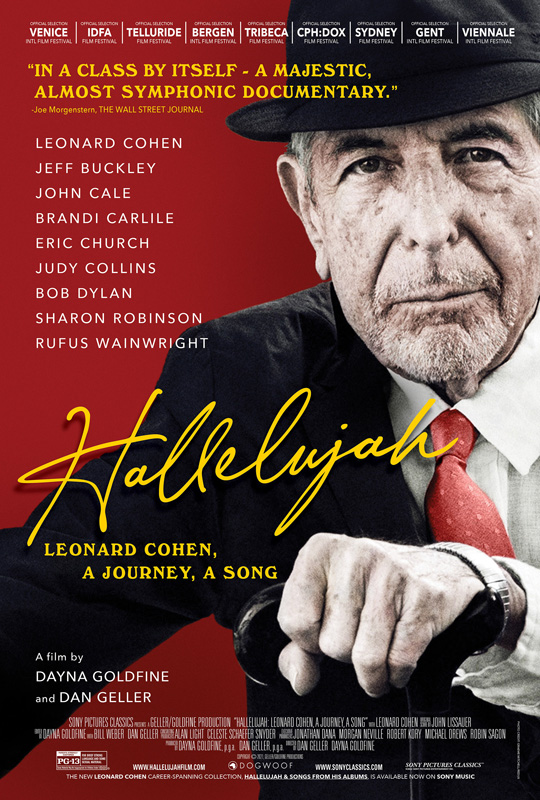 Born in Montreal into an affluent Orthodox Jewish family, Cohen began as a poet and novelist. He didn’t start writing songs until 1967, when he was 30 years old. In April of that year, he overcame his diffidence about performing, and with the support of Judy Collins, began to sing in public. He sang “Suzanne,” another of his iconic songs, as did Collins. He released his first album, “Songs of Leonard Cohen,” and three more albums followed. He had many relationships with women, including Janis Joplin and Joni Mitchell, and they became the subjects of many of his songs.

After his first performance, Cohen toured for nine months, then landed in Los Angeles. His manager was Marty Machet and then Phil Spector, and at this time, he recorded “Death of a Ladies Man,” produced by Spector. Then came “Six Songs for Rebecca” to actress Rebecca de Mornay, with whom he had a liaison. Another of his relationships was with Suzanne Elrod, which produced two children, Adam and Lorca. Cohen later said cowardice and fear had kept him from marrying her.

At age 40 he was interviewed by Rolling Stone magazine and said he was exploring his Jewish roots. When interviewed, he said of Montreal, “This is purgatory.” He considered changing his name to September Cohen.

He both observed the Jewish Sabbath and practiced Zen Buddhism, becoming ordained as a Rinzai Buddhist monk in 1996. During this period, he began to spend time at the Mount Baldy Zen Center in Southern California. He also admired Jesus Christ, and a friend once said he never found a religion he didn’t like. But he continued to practice Judaism, as did his children.

His relationship with French photographer Dominique Isserman led to two videos, which she shot, as well as the covers for his book, “Stranger Music,” and the album “More Best of Leonard Cohen.”

In 1982, when he was 50, he fell in love for the first time, recording “Songs of Love and Hate.” yet he had put women on a pedestal long before that. He was in Paris when he started working on the remarkable “Hallelujah,” a song he called a symbolist poem, and worked on it for many years, producing 180 verses.

Cohen died on Nov. 7, 2016, at the age of 82. A year later, a memorial concert, “Tower of Song,” was held in Montreal. Among the many who sang “Hallelujah” in tribute to this legendary singer and songwriter were k.d. lang, Elvis Costello, Sting, and Courtney Love. Canadian Prime Minister Justin Trudeau and his wife Sophie also spoke of their relationship with Cohen. He is a singer and songwriter who will never be forgotten. 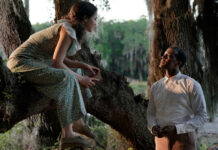