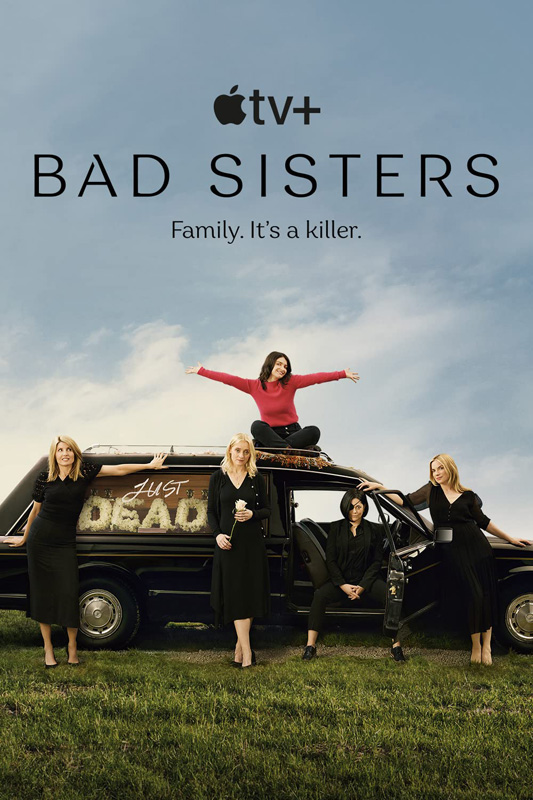 I have a subscription to nearly every noteworthy streaming service, and was happy to order Apple TV a couple of years ago. I’ve watched “The Morning Show,” “Truth Be Told,” “Ted Lasso,” and “Defending Jacob,” just to name a few of Apple TV’s options. My latest find is one of my favorites — “Bad Sisters.”

It’s a dark Irish comedy about the five close-knit Garvey sisters, who take care of each other almost to a fault after the death of their parents, which we don’t actually see. One of the sisters has a husband (John Paul, played very well by Danish actor Claes Bang) who is one of the easiest characters to hate that I’ve ever seen on television. The series opens with his funeral, but then cuts back to before his death, telling the story of what led up to it. Each sister has had her own run-in with this creep, while his wife (their sister) finds excuse after excuse for his behavior. Meanwhile, the sisters have their own reasons to want him dead. All five are aptly portrayed, including the youngest sister Becka, played by Bono’s daughter, Eve Hewson.

Zaniness ensues as the sisters try to come up with a plan to do away with John Paul, mostly because he’s such a monster and they don’t want to continue to see their sister with him anymore. There are plenty of surprises and laughs along the way, with each episode bringing a different plan to light.

Meanwhile, the insurance company is on a mission to find out the truth about John Paul’s death so it won’t have to pay out a death benefit. It sounds like a mishmash, but it works because of the sisters’ performances — and the beautiful Irish scenery is a joy to behold. I’d definitely recommend this one. 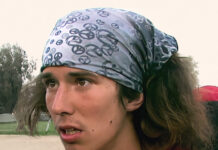 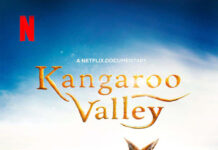