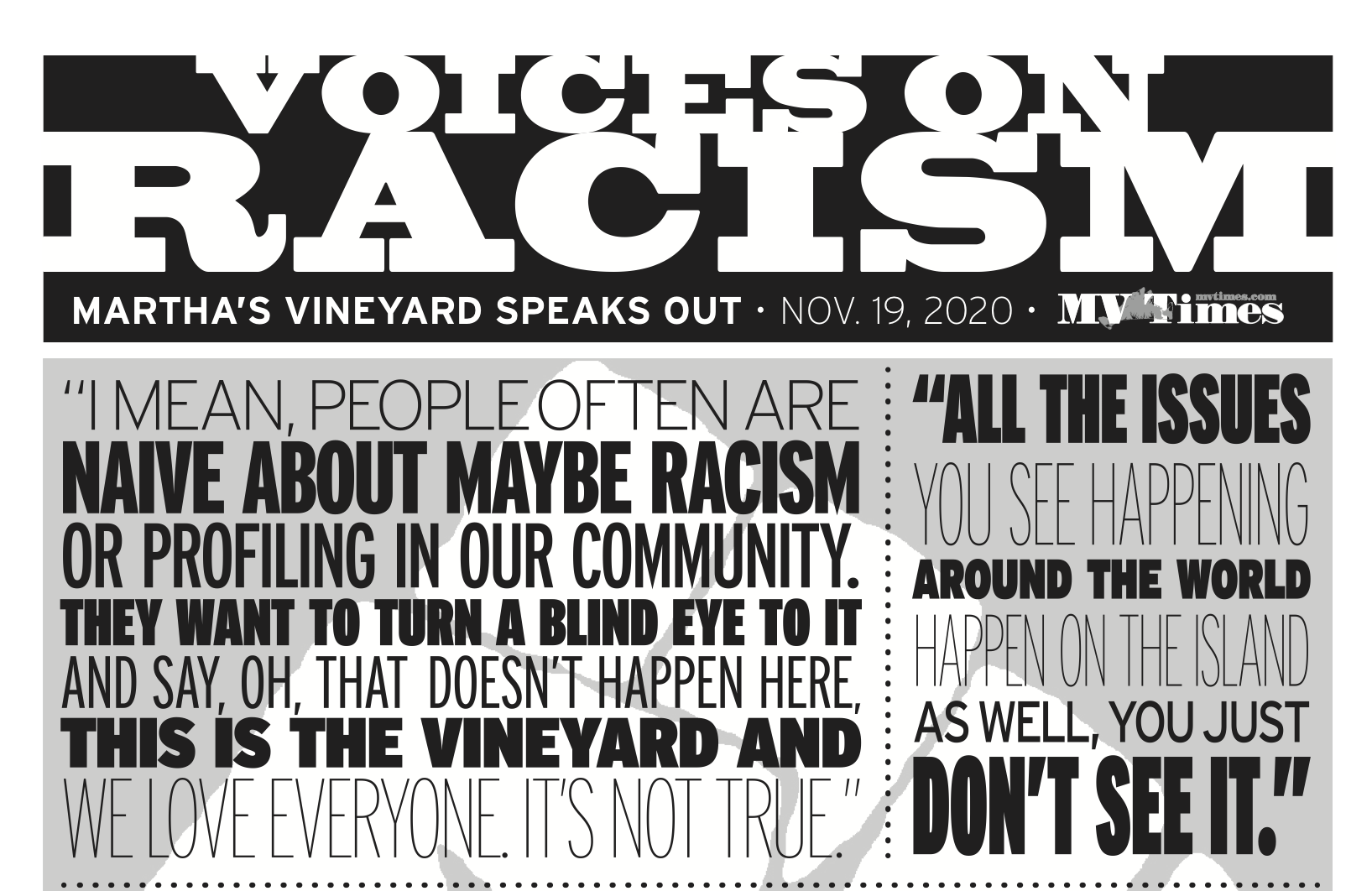 This project has been sponsored by Holmes Hole Builders and South Mountain Company.

After the death of George Floyd on May 25, 2020, the United States erupted — in grief, in outrage, and in powerful calls for racial justice. Millions of Americans organized in their communities to protest centuries of institutionalized and systemic racism, and sparked a national dialogue about how race drastically shapes a person’s experience in this country.

The movement quickly spread to the Island, where we saw numerous marches, protests, and vigils throughout the summer. Hundreds of Vineyarders marched from Vineyard Haven to Oak Bluffs on Juneteenth; community leaders hosted biweekly salons for honest conversations about the realities of race in America; and Beetlebung Corner was, and continues to be, the home of a daily demonstration that honors a different victim of police brutality each morning.

Many Islanders met the local Black Lives Matter movement with support and solidarity. Others were confused. Why were demonstrations for racial justice necessary on the Island? Why did we need to talk about racism?

For the most part, Martha’s Vineyard is a liberal Island with a notably progressive history and a strong Black community. For some Islanders, these elements have created the perception that racism is not an issue here — or, at the very least, it is not an issue pervasive enough to warrant meaningful conversation.

Black Lives Matter has encouraged white Americans to reexamine systems they assumed to be just, beliefs they thought were unbiased, and communities they considered to be free of prejudice. Martha’s Vineyard should be no different. With that in mind, we set out to confront the notion that our community was not burdened by prejudice, bias, and systemic racism.

This collection of oral testimonies from Islanders of color grew out of our desire to hear about their experiences with racism. While you may find some patterns and similarities, there is no singular experience for people of color on the Island. Gender, class, complexion, and many other axes of identity create an important intersection with race that cannot be ignored.

To everyone who contributed their stories, we thank you. We hope Voices on Racism will continue the honest, uncomfortable, and incredibly moving conversations we have had since May 25. We know there are many more voices out there. If you’d like to share your story, please email us at editor@mvtimes.com. Thank you for your support.

When Kyra Steck, an intern who attends Northwestern University, first covered the Beetlebung Corner kneel-ins, she came back to us and said that while there were great quotes for her news story, she was regretting having to leave so much out. We encouraged her to keep collecting individual stories. As her collection grew, we decided we needed a separate section to share these stories with the Island. When we first brought this project to publishers Peter and Barbara Oberfest, in the middle of a pandemic, in a year riddled with revenue challenges, they immediately gave it their full support.

We can’t stress enough how much work Kyra Steck did to produce this section — she interviewed 14 people and produced 153 pages of transcribed interviews culled from dozens of hours. She took portraits of subjects and was involved in every step of the production process.

We also want to thank art director Kristoffer Rabasca, who designed the entire publication, with some help from Dave Plath and Nicole Jackson.

We couldn’t do these sorts of single-topic special publications without the generous support of our major sponsors — South Mountain Company, and Holmes Hole Builders, along with those who supported individual essays: John Abrams and Kim Angell, David Rintels and Victoria Riskin, Martha’s Vineyard Community Services, the M.V. Museum, Island Housing Trust, Island Grown Initiative. Your support enables us to continue to share the important voices of Islanders.

The Martha's Vineyard Times - November 18, 2020 1
Interview by Kyra Steck This place has always been an integral part of my being. I grew up for most of my young adult life...

The Martha's Vineyard Times - November 18, 2020 0
Interview by Kyra Steck We were seasonal residents — my parents bought a house here around 1990, and we've been coming steadily since then. My...

The Martha's Vineyard Times - November 18, 2020 1
Interview by Kyra Steck My name is Dhakir Warren, and I currently serve as administrator of student affairs at the high school. My role spans...

The Martha's Vineyard Times - November 18, 2020 0
Interview by Kyra Steck For white people, there's no problem. Everything's fine, everything's fine. And you know what, compared to, I'd say a lot of...

The Martha's Vineyard Times - November 18, 2020 0
Interview by Kyra Steck My name is Sterling Bishop. I am not from the Island. I'm what you classify as a wash-ashore. I moved here...

Lauryn Bond: From Tennessee to Martha’s Vineyard (and back)

The Martha's Vineyard Times - November 18, 2020 0
Interview by Kyra Steck I'm not originally from the Island. I'm originally from Brownsville, Tenn., which is a really small town in Tennessee, predominantly Black....

Abigail McGrath: Her family has been in Oak Bluffs for generations

The Martha's Vineyard Times - November 18, 2020 2
Interview by Kyra Steck Who is anybody, you know? And who is anybody at any point of time? So let’s just do the easy part....

Lisette Williams: Here is my hope

Malik Johnson: There was a change in the culture after 2016

The Martha’s Vineyard Times is grateful for the support of our sponsors and supporters, without whom projects like this would not be possible. 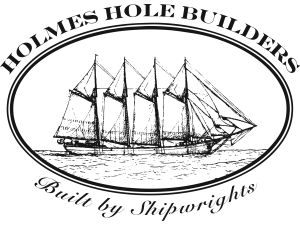 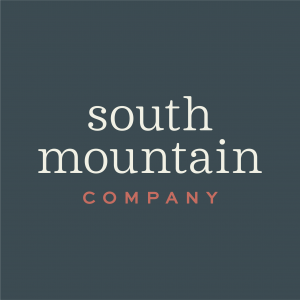 John Abrams and Kim Angell
“We’re grateful to the MV Times for assembling this important document and to all the authors for sharing their personal stories with our community.”

Victoria Riskin and David W. Rintels
“All human beings are born free and equal in dignity and rights. They are endowed with reason and conscience and should act towards one another in a spirit of brotherhood.”
– The Universal Declaration of Human Rights, Article 1.

Island Grown Initiative
“IGI recognizes, supports and respects the differences in the communities on our Island. We are committed to ensuring that our programs are antiracist, inclusive and culturally competent.”

“Island Housing Trust is the leading non-profit developer of year-round affordable and workforce housing on the Island. Our belief is that the opportunity to own or rent a home is the bedrock of social and economic justice because it stabilizes working island families and our local economy.”

Martha’s Vineyard Museum
“MV Museum is dedicated to elevating the voices of the voiceless, bearing witness to the overlooked, and challenging the myths that give aid to injustice.”