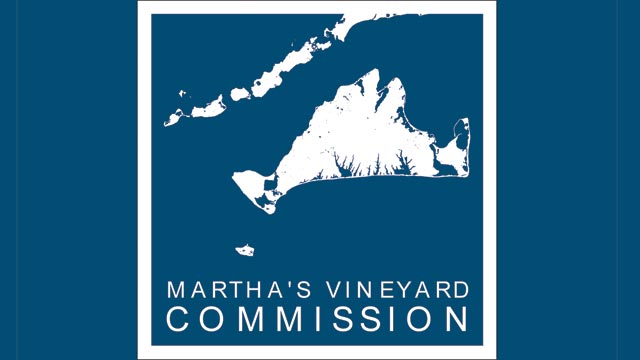 The draft fiscal 2013 budget for the Martha’s Vineyard Commission (MVC) reflects an increase of 3.1 percent, or $36,000 increase compared with the spending plan for this fiscal year. Island towns, which bear most of the MVC’s costs will see their total assessment rise 2.4 percent, or $19,000. The draft budget, dated November 30, totals $1.203 million, up from $1.168 million for the current fiscal year.

The MVC expects to approve a final version of the budget on January 19, 2012. Notes accompanying the budget draft cite inflation for small line item increases.

Salaries will increase a tenth of one percent, or just $914. Mark London, the executive director of the regional planning and regulatory agency, ascribed the small increase to the departures of “two senior employees [who] have retired and have been replaced with new employees earning lower salaries. This almost completely offsets annual salary adjustments which are based on averages of the towns’ and county’s salary adjustments for the previous fiscal year.”

Based upon a schedule of salaries for the MVC’s 10 professional employees, salaries ranged from $123,261 for Mr. London to $44,860, for an administrative assistant. Mr. London’s pay was 54 percent higher than the salary for the next highest paid employee, a senior planner.

The budget calls for a 1.4 percent cost of living increase for employees and a 2.4 percent “overall experience adjustment to the payroll,” according to Mr. London’s notes.

The draft budget for FY2013, which begins on July 1, 2012, shows total employment expense of $994,918, including such things as salaries, and such line items and pension costs, health and disability premiums, workmen’s compensation, and payroll taxes. Payroll expenses account for 83 percent of MVC costs.

A reserve fund of about two months’ operating expenses, or $160,000 will have about $141,000 in it at the end of this fiscal year, according to Mr. London, although the budget document did not include a balance sheet that would document the agency’s financial assets and liabilities. There is also a building reserve fund for the agency’s Oak Bluffs offices.