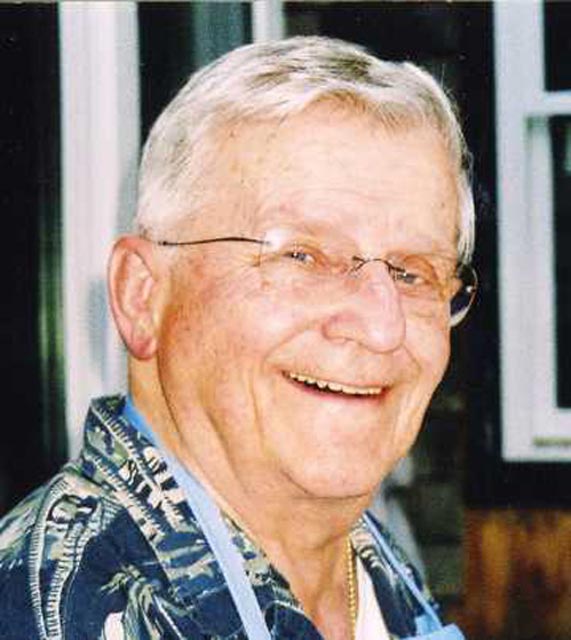 Daniel spent his early years in Maine and England prior to moving to Morgantown, West Virginia. He graduated at 19 Phi Beta Kappa from West Virginia University with a BA and MA in History. In 1942, while at Harvard Law School, he enlisted in the U.S. Navy. He saw action in the North Atlantic, North Africa, Sicily, and he was awarded a Bronze Star for his exemplary service on D Day. At the end of the War, he retired from the Navy as a Lt. Commander and resumed Law School at Harvard.

Daniel joined Cadwalader, Wickersham and Taft in New York where he became a partner and settled with his wife, Marjorie Draper, who predeceased him, and their young family in Montclair, N.J. He was involved in the church and community and a member of Montclair Golf Club. He was on the vestry of St. Luke’s Episcopal Church and an active member of the Urban League where he championed affordable housing in Essex County. Daniel was President of the New York County Lawyers Association from 1984 to 1986 and he was on the Board of Trustees of Bloomfield College.

Daniel enjoyed summers on Martha’s Vineyard with his family and retired there with his second wife, Marcia Draper. He is survived by his wife and also by a son, John W. Draper, and his children, Emily and Julia, of Short Hills N.J., a daughter, Lisbeth Draper of Hyannis, and a daughter, Louise, and her husband, Mark Gaumond, and their children, Timothy and Katherine, of Mill Valley, Calif.

A celebration of his life will be held on Saturday, April 21 at 11 am in St. Andrews Episcopal Church, Edgartown.