My sincere thank you to the flag men and women who worked on the sidewalk project in Vineyard Haven this past spring. Not once did I have to wait more than five minutes in traffic.

I think a lot of our traffic problems could be helped by some well-trained flag people. Some of our intersections are just free-for-alls, confusing and dangerous, even for us Islanders.

I love to see the police direct traffic off the ferries. I know they have to get all the cars off the boat in a hurry. But the cars then end up in some of the busiest intersections on the Island, where all drivers have to figure it out for themselves. Not as easy as it sounds.

Last year I saw a summer ticket officer take it upon himself to step out into traffic at Five Corners. It was extremely busy, but he really got traffic moving quickly and safely. I think someone should be at these key intersections during the busiest traffic times, and not necessarily the police. We all know how busy they already are.

Come on, people are getting hurt, and cars are getting damaged. It’s not rocket science. Don’t we all drive on the same roads? Let’s make them safe for all. 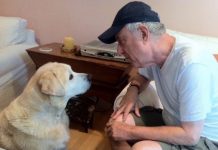 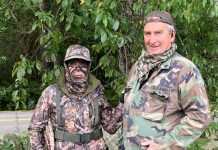