State government must pay for alternative education services that school districts will have to provide for expelled or suspended students, Auditor Suzanne Bump concluded in an opinion letter released Thursday, January 31.

Ms. Bump said a 2012 law instituting the requirement addresses a “legitimate need” but also mandates a program that will cause school systems to face new expenses. In a review launched at the request of the Leverett and Ashburnham-Westminster school districts, Bump determined that Chapter 70 education funds granted by the state to local school districts fall short of meeting the standards of the local mandate law.

Auditors found that if the law was in effect today, the state would not provide a school district with additional funding for complying with the law until a per student cost exceeded $38,916. The law is scheduled to take effect July 1, 2014 and Ms. Bump said she hoped her opinion would help the state Department of Early Elementary and Secondary Education (DESE) to implement the law.

Ms. Bump cited DESE statistics indicating nearly 31,000 out-of-school “exclusions” in 2012 for non-special education students and said the number of student suspensions lasting more than 10 days has not been calculated. A spokesperson said the auditor’s office did not have an estimate of the amount of funding necessary to address the unfunded state mandate, citing a lack of data needed to make that estimate.

The mother of one student excluded from the Martha’s Vineyard Regional High School, the subject of a story published last week, said the policy of not providing educational support is devastating.

Ms. Bump’s Division of Local Mandates is responsible for determining the local financial impact of proposed or existing state mandates. 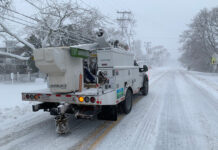 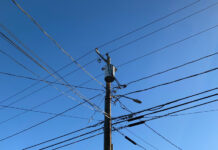 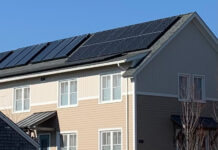