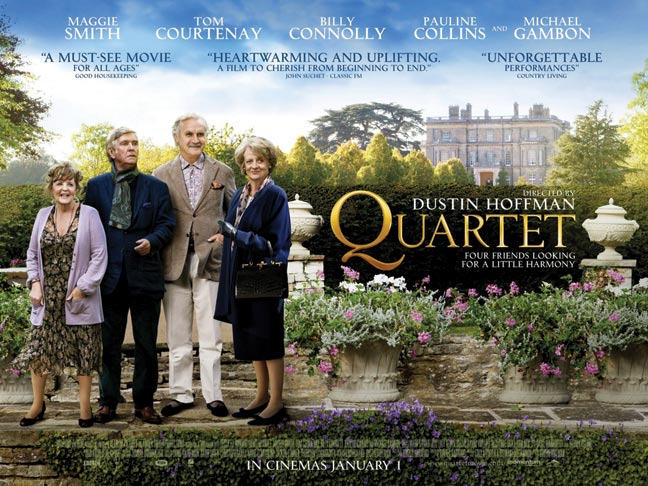 Movies about a variety of love styles come to the Martha’s Vineyard Film Center this weekend.

Dustin Hoffman’s “Quartet” spices up life at an English retirement home for musicians with love the second time around. The French film “Romantics Anonymous” offers a comic twist on how two love-phobics meet. As its title suggests, the center’s Green Screen offering, “Biophilic Design: The Architecture of Life,” involves a more platonic love, since it concerns architectural design embracing the environment. Executive Producer Stephen Kellert, a Vineyard summer resident, will introduce the film and answer questions after the screening.

“Quartet” represents 75-year-old Hoffman’s directorial debut. The story is flimsy, but the excellent cast makes up for it. Living at Beecham House, a tony retirement home for classical musicians, are Michael Gambon, aka Dumbledore of “Harry Potter” fame but playing the impresario Cedric in “Quartet,” and a crew of other fine English actors. Billy Connolly plays Wilf, the resident lecher; Tom Courtenay is buttoned-up Reggie; and Pauline Collins, best known for “Shirley Valentine,” shows up as slightly senile Cissy.

Mr. Hoffman sets up portraits of these characters as they cope with the indignities of aging against a backdrop of enough musical interludes to keep the viewer diverted. Not much happens until Maggie Smith shows up as the grand-dame diva, Jean. It turns out that she once was married to Reggie, and while she went on to other marriages, he has never gotten over her.

The burning question becomes whether or not they will resume their romance. A parallel challenge involves Reggie, Wilf, and Cissy’s attempts to persuade Jean to join them in reprising their celebrated version of the quartet from Verdi’s “Rigoletto” at Beecham House’s annual gala to celebrate Verdi’s birthday. The fun comes in watching these old troopers show they still have plenty of magic left.

“Romantics Anonymous” brings together two chocolatiers who are as terrified of the opposite sex as they are fascinated. Director Jean-Pierre Améris opens the film with Angélique (Isabelle Carré) at an “Emotifs Anonymes” meeting, a French-style self-help group for the romantically timid, where she promptly faints after introducing herself. Soon she is applying for a new job at the chocolate factory owned by Jean-René (Benoit Poelvoorde). Beneath his gruff exterior, Jean-René happens to be as timid about the opposite sex as Angélique.

After hiring her, he escapes to a psychiatrist to discuss how to handle his phobia. In the best tradition of French farce, one complication follows another, until everyone at the chocolate factory pitches in to help bring the terrified couple together. Then “Romantics Anonymous” offers a surprise ending in an homage to a famous American movie that everyone in the audience who was going to movies in the late 1960s will recognize. The Island’s own Not Your Sugar Mamas will hand out free chocolate samples before the Thursday, March 7, screening.

Also playing this weekend, “Biophilic Design: The Architecture of Life,” is a one-hour documentary that briefly maps out the history and evolution of architecture and looks at how buildings can connect people and nature. A recent trend in green architecture, biophilic design incorporates the natural world into living, working, and learning spaces. The goal is to encourage happier, more productive living through the reconnection of constructed environments with natural elements.

Dr. Kellert is the Tweedy Ordway Professor Emeritus of Social Ecology and Senior Research Scholar at the Yale University School of Forestry and Environmental Studies. The author of more than 150 publications, he has most recently published “Birthright: People and Nature in the Modern World,” and “Children and Adults Exploring Nature Together.” The center’s Green Screen series brings environmentally relevant films to the Island on a periodic basis. 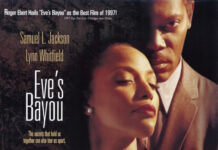 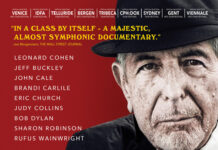