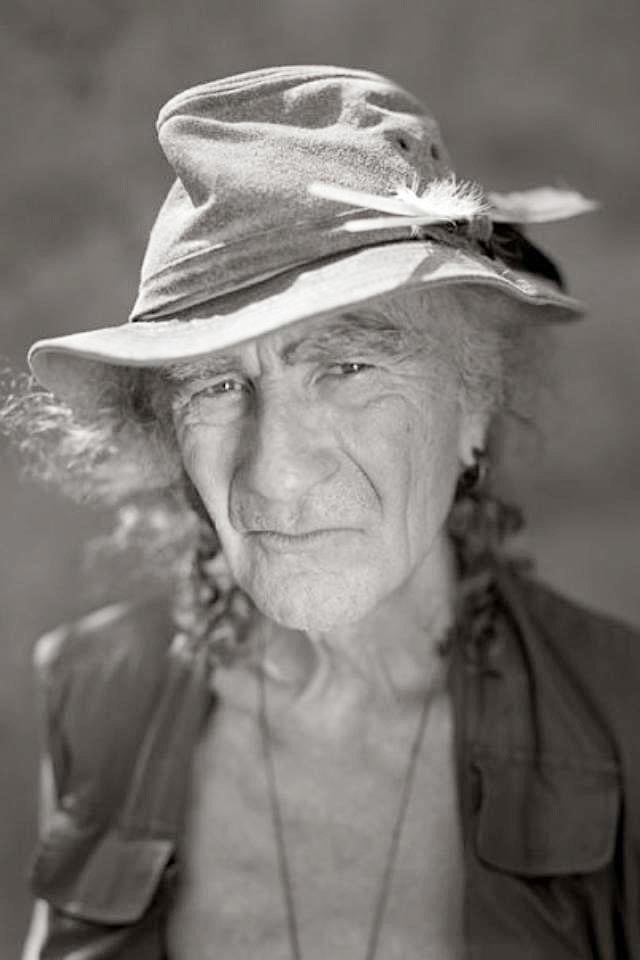 Robert Paul Lee died in a swimming accident on Sunday, August 11, 2013 near his home in West Tisbury on Martha’s Vineyard. He is survived by his son, Daniel Lee, and Daniel’s mother, Margie Spitz, her sister Barbara Bassett, nieces Meadow and Leah Bassett, cousin Oscar Hilbert of Port Orange, Florida and several other family members around the country. He was born in Springfield, Mass., on July 15, 1947, the only child of Pauline and Wallace Lee. During a difficult breach birth, his hips were intentionally dislocated and then set in traction. This caused multiple problems for him, later resolved with a series of surgeries at Shriner’s Hospital and two of the earliest hip transplants ever performed. By age 8, both his hips were made of a superhero alloy called “Vitalium,” giving him what he affectionately referred to as his “bionic hips,” his compassionate outlook, and a fascination with all things skeletal. He went to a parochial grammar school in the suburb of Indian Orchard and graduated from Springfield Technical High School in 1966, but clearly received most of his education outside of the classroom.

The world opened for Bob in 1965 and 1966, during his last years in high school, with the development of a counterculture in downtown Springfield. His unique and eccentric character found a voice in this atmosphere and he set out to explore the new territory. His spare time centered around The Pesky Sarpent coffee house where he became friends with Richie Havens, met Taj Mahal, was exposed to the Delta Blues, and forged strong friendships, many of which continued onto Martha’s Vineyard and have lasted to this day. After moving to Cambridge and working a series of odd jobs, Bob packed his bag and headed off with a caravan of co-conspirators to the Redwood forests of California. The West had called and he attended.

1970 found him back in Massachusetts, where friends had discovered a cache of Edward Curtis photographic plates and original prints and had resurrected interest in Curtis’s vision with a gallery of his works. Bob worked with them on the subsequent release of a second printing produced from those same plates and his interest in native American life and works blossomed. A trip to Colombia late in 1971 sealed the deal.

By 1973, he had succumbed to the lure of the Island, spending his first nights sleeping on a pool table on Beach Road in Vineyard Haven. Within a few years, he had graduated to the comfort and luxury of an elaborately decorated, self-constructed summer yurt on Tiah’s Cove and settled down for a decade considered mythic in the eyes of many inhabitants.

Bob again decided to alter the course of his life late in 1981 when he followed a woman he had met in Gay Head all the way to Italy. By the time they returned to the Island, he was a proud, expectant father. His son Daniel, otherwise known as “Guy One,” whom he often said was his greatest achievement, was born in August of 1982.

During that decade, he developed a trade and became an official for the town of Gay Head. He established Old House Painting, following in his grandfather’s footsteps and using some of his grandfather’s recipes and tricks of the trade. His objective was restoration, rather than renovation, and the rhythm and respect for materials evident in older houses gave him great pleasure. By 1987, he had been appointed as the Gay Head Selectmen’s representative to the M.V. Commission, subsequently serving as the elected member, and he also served as a member and later as chairman of the Gay Head Planning Board through 1992. The family continued to live in Gay Head until the late 1990’s, when Bob moved to Oak Bluffs and, then, to Island Cohousing in West Tisbury.

From high school on, Bob had a theatrical bent that was always in search of an outlet. He found an opportunity in the film “The Last Will and Testament of Marlboro Patch ” as well as through community plays, short films, spoken word and storytelling events. He played music joyously and often with a motley cast of musicians and friends and also spent many a long evening singing karaoke in the Ritz and at Seasons (later the Atlantic Connection) with dear friends. Always remaining active in impromptu groups and collaborative projects, he frequently accompanied the artist/puppeteer Bella in her Island appearances, lent background vocals to a recorded track by musician Kim Hilliard, occasionally drummed with Built on Stilts productions, and regularly drummed and sang with the U.S. Slave Song Project, under the direction of Jim Thomas.

In 1999, he joined forces with other music enthusiasts to launch a pirate radio station out of West Tisbury. Its current incarnation began in December, 2007 as the legitimately licensed and permitted WVVY (93.7 FM). Bob’s show, “Coconut Head Set,” was entertaining, educational, and his play list was highly eclectic and unusual, drawn, as it was, from his massive music library. Not only did Bob have a large recorded music collection, but his house was filled with instruments of every type and musical tradition. From berimbau to djembe, they crowded every wall, every available chair and sofa not already covered in books, forcing visitors to fend for themselves or pick one up to play in order to sit down. During these years he found many ways to express himself through music, art, a boundless love of architecture and ornamentation, and through writing, a product of which is his contribution “The Mysterious Painting” to ” Martha’s Vineyard Comics and Stories #1″ illustrated by Mark Hurwitt. He found true happiness, however, inspiring those around him to create, to excel, and to define themselves.

In recent years, Bob found himself in failing health and reduced circumstances which sometimes, despite his every effort, cut into his prodigious social presence. Many of his friends and acquaintances came to his aid, donating services and accompanying him to many of the parties, art openings, and musical events occurring on the Island for which he was ever grateful. This spring and summer found him in improved health, as witty and entertaining as ever, and very happy to be out in the thick of things once again. As the streaks of the Perseid shower lined the cosmos, he left us; his light, his laughter and his steadfast commitment to all that is beautiful in life shall be sorely missed.

A commemorative celebration will be held for him at 1 pm, on Saturday, September 7, in the new Agricultural Society Hall on the Panhandle. More information is available on the facebook page for Bob Lee’s Memorial Celebration.