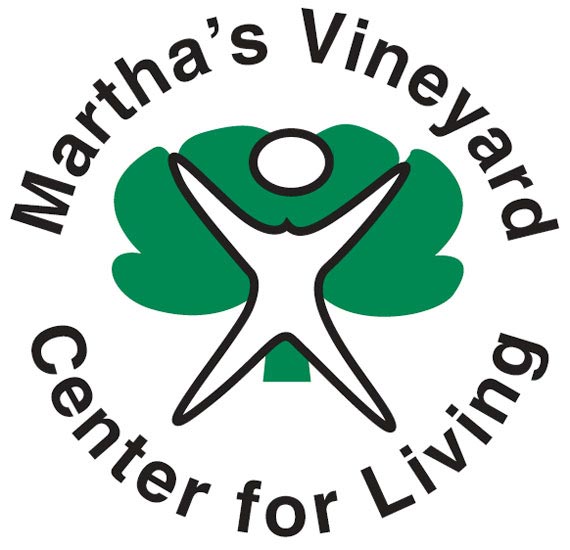 Margaret A. (Pinto) Yates, whose ties to the Island extended more than a century, bequeathed $1 million to the Center for Living, it was announced Monday. It was the second $1 million gift from the family announced this month.

Ms. Yates died at Atria Woodbriar Assisted Living in Falmouth on April 5 at the age of 103. Before she died, she spoke to her attorney, Patricia Mello, and requested her help to find an organization on the Island that supports the elderly.

Ms. Mello specializes in elder law and works with the Up-Island Council on Aging. Ms. Mello spoke with the council director, Joyce Bowker, and asked for a recommendation, and Ms. Bowker suggested the Center for Living.

An endowment will be established that will support the expansion of the amount and scope of services offered by the Supportive Day Program, the eventual addition of an adult day health program, and scholarships for families who may not be able to afford this service, according to a press release.

“Mrs. Yates’ vision is our vision for elders on Martha’s Vineyard. We could not be more grateful for her generosity. It is a dream come true,” said Karen Achille, president of the Center for Living board.

The Center for Living works with Islanders ages 55 and above, and provides an array of programs and services that assist seniors in the community. Of particular importance to Mrs. Yates was the Supportive Day Program, an adult day care program serving the frailest elders, including those with memory loss, Alzheimer’s, or other dementias, and their families and caregivers.

“We are honored to have been entrusted with Mrs. Yates’ legacy, and grateful to have the opportunity to carry out her wishes,” Leslie Clapp, Center for Living executive director, said.

Although Falmouth had been her home for the past several years, Mrs. Yates, who was born at her family home in Vineyard Haven, never forgot her Island home, where she and her husband George owned Yates Drug Store on Main Street, Vineyard Haven, from 1944 until their retirement in 1969.

Two weeks ago, the Permanent Endowment Fund of Martha’s Vineyard learned that Mrs. Yates had left $1 million for a scholarship, to be called the George R. Yates and Margaret A. Yates Memorial Scholarship Fund. The endowment will award scholarships to graduates of Martha’s Vineyard Regional High School, with a preference for students interested in pursuing higher education in health-related fields such as nursing and pharmacy, according to a press release.