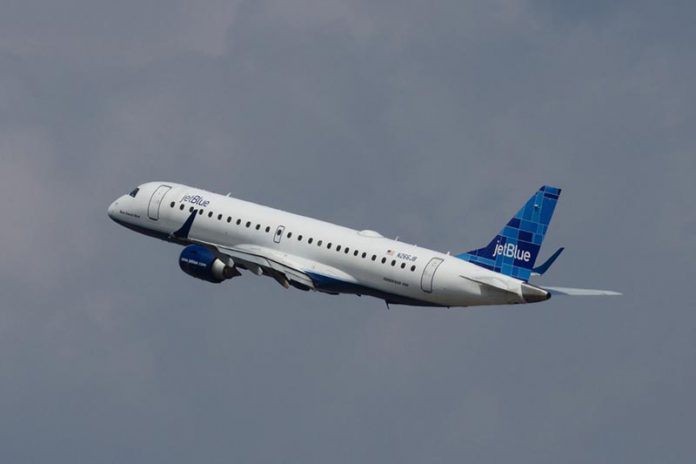 Opening up the possibility of a new air gateway for Vineyard travelers just a short ferry ride away, U.S. Customs and Border Protection and the U.S. Department of Agriculture have cleared flights that originate outside the United States for landing at New Bedford Regional Airport, the city announced last Thursday. Flights to and from Canada, Italy, the United Kingdom, and Portugal have already used New Bedford Regional Airport in recent months, the city said, but Thursday’s federal approvals open the door to more frequent and regular international flights.

“These international flights can occur in a much more streamlined manner, as aircraft operators can coordinate directly with the businesses located at the airport,” airport director Erick D’Leon said in a statement. “This more efficient process creates a more attractive aviation environment for business aviation users.”

Carriers NorEast Aviation and Colonial Air have already been approved to handle international traffic, the city said, and Sandpiper Air is expected to be approved “in the near future.” Aircraft operations at the airport have increased by 12 percent and jet operations have increased by 25 percent so far this year, the city said. In July alone, 170 corporate jets put wheels down at New Bedford Regional Airport, according to the city. City officials pointed to the 2014 completion of the reconstruction project of the airport’s primary runway as a driver of the increase in traffic. Additional safety projects already underway could attract carriers that fly to destinations in New York and Florida, the city said.