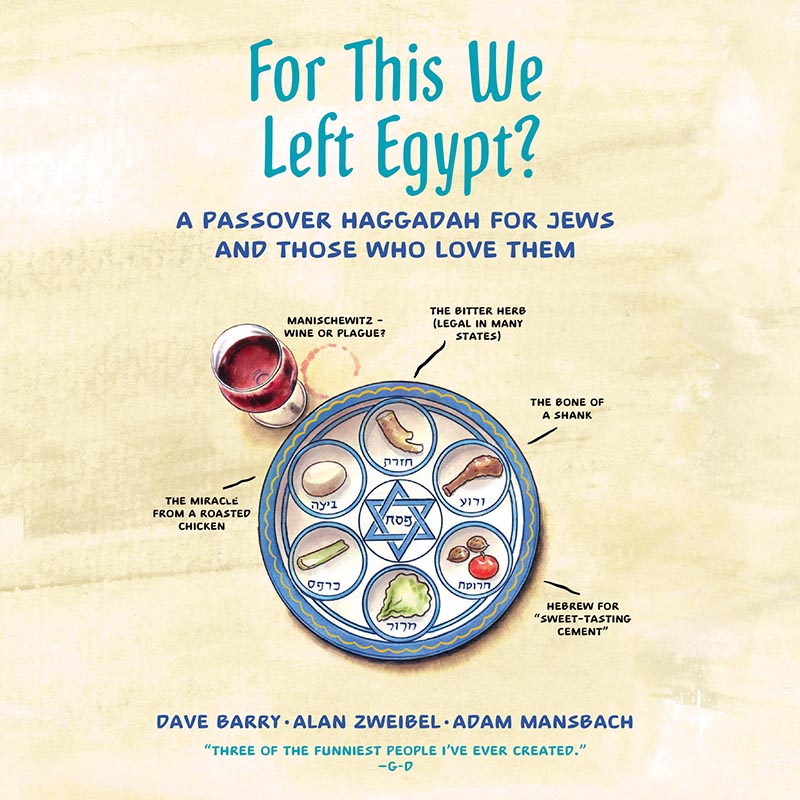 Annabelle Gurwitch, actress and bestselling author of “I See You Made an Effort,” and Adam Mansbach, madly successful journalist (the New Yorker and Esquire, folks) and the bestselling author of “Go the F___ to Sleep!” are frequent Vineyard visitors (Mansbach has a house in Chilmark), and thus they’ve been drafted into a panel discussion on Monday, August 14, at the annual “Islanders Write.” Madly well-known authors will meet and greet and read at the Grange Hall all day long. You can satisfy your literary libido by spending the full 8-am-to-5-pm stretch at the event.

Gurwitch and Mansbach have teamed up to talk about writing funny, oh, and some crazy woman, a local writer, will moderate the discussion.

Both Gurwitch and Mansbach have new books out that will surely fly off the shelves as their earlier books have done. Full disclosure: Annabelle is a relative of mine; to wit, an ex-cousin-in-law once removed, which translates to this, just for the record: Her sister Lisa was married to my cousin Marty Fleisher. 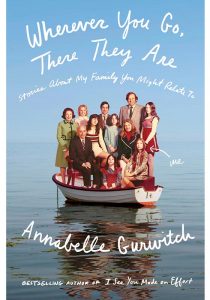 I’ve always admired my ex-cousin-in-law, but that hardly interferes with my ability to review her new release, “Wherever You Go, There They Are.” They, of course, are family. The cover, both scrumptious and hilarious, depicts a small dinghy on a wide blue sea, the tiny boat jammed with 11 people, from little kids to grandpop, all dressed up in what Christians would call their “Sunday best,” but this being a Jewish clan — from Mobile, Ala., no less — they probably struck this sartorially dandy pose for a wedding or a bat mitzvah.

You may have viewed Annabelle in her long-running TBS stint, “Dinner and a Movie.” She anchored HBO’s “Not Necessarily the News,” dropped in and out of “Seinfeld,” “Boston Legal,” “Dexter” (Did her body get wrapped in trash bags and dropped in the bay?), and “Melvin Goes to Dinner.” I’m proud of her for all the above, but I must admit to a teeth-gnashing jealousy that she’s been published in the New Yorker. I know I myself have more chance of being abducted by aliens from Alpha Centauri than being published in the New Yorker. Don’t ask me how I know this. It’s a gut feeling.

Gurwitch provides us with a bumpy but joyous ride with her double-dys dysfunctional family, which includes a dad who follows one quick-buck scheme after the next, rerouting them eventually to glamorous Miami. Sometimes they’re living high, sometimes they’re a zip code away from a gypsy encampment. Gurwitch’s lone sibling, big sister Lisa, makes it through law school and just keeps climbing a very respectable ladder (until she meets my cousin Marty, of course).

Kid sister Annabelle follows her bliss of diving into the theater — edgy experimental theater in the Village — and the bliss circles back to help her earn a living at it. How often does bliss do that? She marries Jeff, they have Ezra, and now Annabelle is “empty nesting,” according to the dust jacket of her book, in Los Angeles.

I have no apparent connection to Mr. Mansbach, other than to find him wicked funny to read.

He recently had the time of his life co-authoring a book with Alan Zweibel and Dave Barry. The slender tome, whose cover appears at the back, and you read from back to front — only Jews will get this — is called “For This We Left Egypt?: A Passover Haggadah for Jews and Those Who Love Them.” Yes, it’s Haggadah time, the name of the manual that goes with the endless meal tradition called the Seder. For anyone, Jewish or otherwise, who’s been trapped at an ultratraditional Passover dinner, the old-school Haggadah will take you through endless prayers and psalms in Hebrew, a language hard for anyone to understand who’s not been recently tutored for his or her bas/bat mitzvah. There are inedible items to eat, such as bitter herbs, matzoh with horseradish, and countless readings before a full meal is partaken. Mercifully, many cups of wine are consumed between Hebrew prayers. 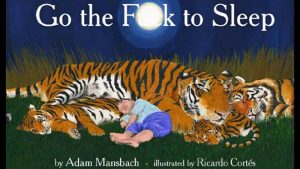 Mansbach, Zweibel, and Barry must have enjoyed endless yuks as they sat down to write a condensed version of this “night that’s different from all other nights.” Also mercifully, unless one is staunchly Orthodox, countless carefree — and drunk on Manischewitz — Jews over the centuries have improvised wildly, hiccoughing with laughter, over the sacred Haggadah. (My ex-husband, comedy writer Marty Nadler, and I decided our next Seder would involve Italian food. We’d still recite some of the passages, but that long hold-out-for-food phase would end in lasagna rather than gefilte fish. Unfortunately, divorce came between us and this yummy event.)

So mark your calendars for August 14 at the Grange Hall. A complete schedule will be published soon at islanderswrite.com, listing when Gurwitch and Mansbach, guided by the aforementioned crazy local woman writer — OK, it’s me — will talk about humor and writing. 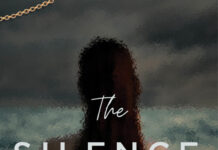