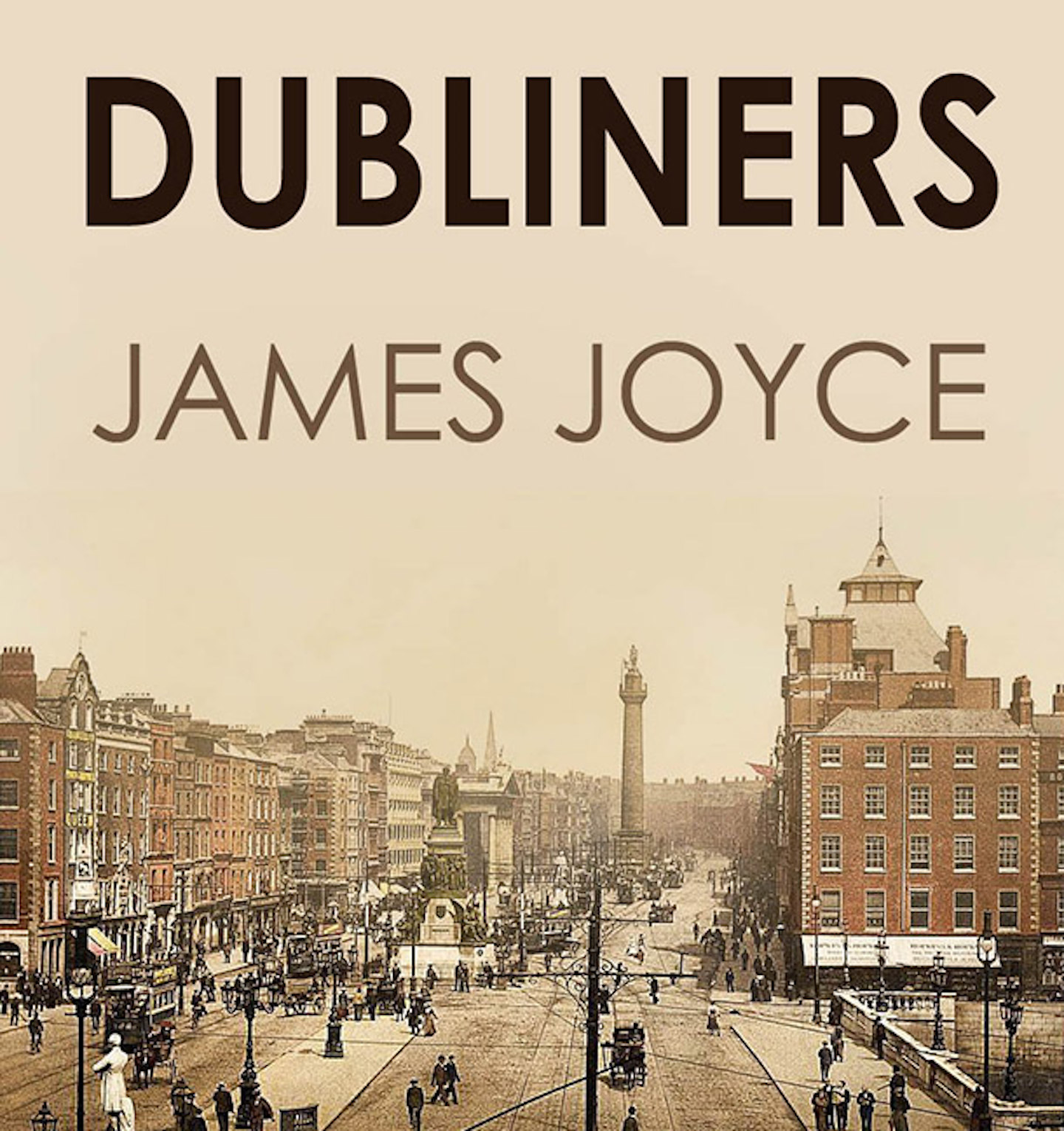 In “Dubliners,” a short story collection by James Joyce, everyday Irish men and women face that problem as they live in entrapment by the Catholic Church and the English state. Joyce illuminates the vaguely understood repression through the eyes of three generations in the 15 stories, including a small boy, young adults, and a settled older generation.

Literature becomes classic work to the degree that it resonates to all people in every era. In considering “Dubliners,” James Joyce’s controversial set of short stories published in 1914, it occurs that our country today is going through the process of knowing what we didn’t know about who we are.

Though Joyce’s stories, mostly written by 1905, don’t reference the coming firestorms of World War 1 (1914) and a failed Irish rebellion centered in Dublin (1916), they represent what life looks like when you don’t know what you don’t know, or worse, when you can’t find answers.

It helps to have a guide, and the Island is blessed to have Philip Weinstein, professor emeritus of literature at Swarthmore College, to help us understand the work and its meaning. Mr. Weinstein’s long-running and acclaimed lecture series on the masters of fiction writing continues this month with insights into these short stories by Joyce at the Katharine Cornell Theater on Wednesday, Nov. 29, at 7 pm. His insights bring fresh light and depth to the work of the world’s best writers of the 19th and 20th centuries for readers familiar with the work and to first-time readers.

While Guinness will not be served, the lecture is free to all as part of the “Islanders Read the Classics” (IRTC) series, sponsored by the M.V. Library Association, the Vineyard Haven Public Library, this newspaper, and Arts & Ideas magazine.

On Dec. 13, in the final presentation in the 2017 series, Mr. Weinstein will guide readers through a collection of short stories by Franz Kafka, including “The Judgment,” “The Metamorphosis,” “A Hunger Artist,” “A Country Doctor,” “Jackals and Arabs,” “A Report to an Academy,” and “In the Penal Colony.”

“‘Dubliners’ is an under-control but angry book, not published until 1915 and then only with the help of Ezra Pound, because Irish and British publishers feared libel law backlash,” Mr. Weinstein said this week. He described the short stories as a series of searches for liberation by three generations of protagonists. Mr. Weinstein said the stories were not liberating, but about the variety of Dubliners of different social castes — and that none escaped. “The [tone] is crystallized by confusion, but written so that it moves the readers in that way. The typical [protagonist] discovery is ‘Boy, did I get that wrong,’” he said.

They don’t understand it at all. The book mocks expectations of breaking through boredom and repression. One kind of victim, a small boy, is confused by the corpse of a dead priest. The boy knows something is wrong with the scene with a corpse, but he can’t label the bad smell of the scene. There’s distrust in his elders, but they don’t know how to clean up the mess.

Another group of stories chronicle younger lower-class and lower-middle-class people who deal with situations in a sexualized way, with covert moves in the dark that feel good in the moment. A further grouping of stories is about older people, now past their first sexual urges. Those stories trace what their quotidian world looks like, how they live it. There’s a homegrown decency about them.

The political stories, such as “Grace” and “Ivy Day in the Committee Room,” are takes on abuse of power by the church and by liberal Irish freedom organizations. Joyce saw past the church, and wasn’t taken in by the politics of the Irish independence movement.

“The Dead,” the final and most popular story, takes the measure of where they are, of how they are dead. Dispiriting, but it draws you in.

“The societal context is British mastery and the Catholic Church. None of the people in ‘Dubliners’ can get free of that. That was Joyce’s labor, to get free of chains that they do not know. These are encounters that all people need to have,” Mr. Weinstein said.