Roberta Bradford Hopkins Mendlovitz died peacefully at her home in Haddam, Conn., on Jan. 5, 2018. She was surrounded by love and her family. Roberta was born Aug. 13, 1933, to Melvin and Winifred (Lair) Hopkins in Oak Bluffs, Massachusetts. 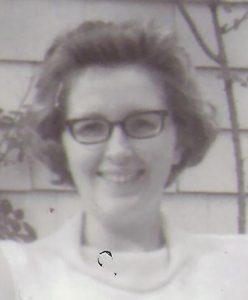