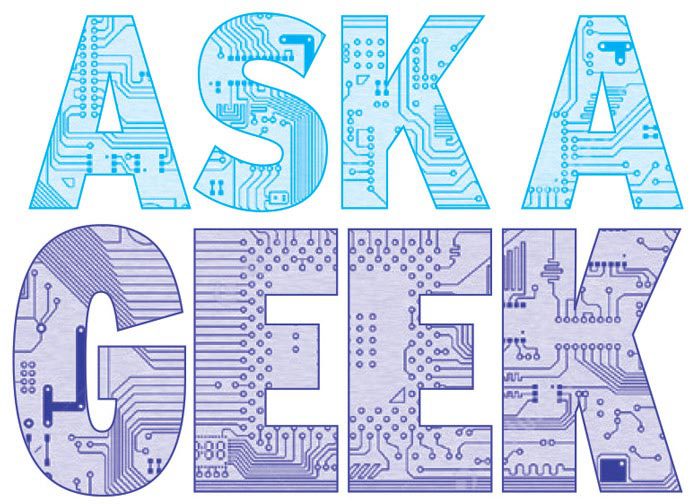 Last year I purchased a used cell phone from eBay. It was in great shape, and I loved using it. That is, until it refused to power up the other day. I’ve taken it to a few places to have it diagnosed, and everyone said the same thing: It’s dead. I didn’t know if I could buy a warranty, since it was used, but I think I could have. Before I buy my next phone, any advice on cell phone warranties?

Most people think these things don’t happen to us Geeks, but the same thing happened to me a couple years ago. I figured I could replace anything myself — the screen, battery, camera, charging port, etc. The motherboard recently fried on my prized Google Pixel, and I was looking at a bare minimum of $200 for the part, with no guarantees that was the only issue. I had opted out of insurance and the extended warranty, so it is now a paperweight. In preparation for purchasing my next phone, I have been researching protection plans, and am all too happy to share what I’ve learned.

The four online companies I researched are Squaretrade, Assurant, Asurion, and Upsie. I actually have previous experience with two of these companies, and will tell you my experiences. One of those companies will be happy I’m mentioning them, while another might not love my doing so. One is tied in tightly with cell carriers, while the last one is an innocent bystander, but a good-looking one.

Squaretrade (squaretrade.com) is a big name in electronic protection plans for used and new items. A few years ago I bought some used cameras for a home security installation, as the homeowner wanted to save some money that way. The price of the used cameras and protection plans with Squaretrade was still half of what new cameras would have been. Out of 10 cameras, two did not work, and the experience couldn’t have been easier. Given the way it all played out, I became a fan. For cell phones, they charge $89 for one year of protection or $129 for two years of coverage. They also charge a $99 deductible for phones, which nearly doubles the overall cost if you end up needing to file a claim. Filing claims with Squaretrade is pretty simple. They need a copy of the receipt, and you have to fill out a few forms. The easiest thing is to register your product when you buy protection, which will include uploading a copy of your receipt. I don’t know about you, but the one receipt I won’t be able to find is usually the one I need most.

Next up is Assurant (assurant.com). I bought their protection plan when I had a phone from Oneplus a few years ago, a terrific but lesser-known cell phone manufacturer (be on the lookout for their Oneplus 6, coming out sometime this year; it’s likely to be a great phone). I was walking on the road in front of work, holding a coffee, and felt an ill-timed sneeze coming on. I didn’t want to shower myself or a passerby with my coffee, so I concentrated on keeping the coffee steady, but my phone flipped out of my hand and landed, screen down, on the pavement. The landing happened with the grace of any one of my daughter’s hockey teammates during their belly flop competition held at a hotel pool during a road trip this past year. I had purchased a protection plan from Assurant, and was first told they would send me a box with prepaid postage to return it in. After two weeks of not receiving it, I called again, and they told me I didn’t need to send it back and they would send me a check. Two additional weeks later, they told me I had to send it back myself. A few weeks after they received it, I finally got a check in the mail from them.

I was not left feeling warm and fuzzy, and hope that my experience was the exception rather than the rule. They seem to be eBay’s protection plan of choice and hopefully eBay has encouraged them to straighten things up a bit.

Similarly named Asurion indicates buying your protection plan based on your carrier. AT&T and Verizon looked to be in the $9 to $13 per month range, and deductibles are based on carrier, length of time you’ve owned your phone without filing a claim, and more. Lots of information on their website, and you’re best off checking it yourself based on your carrier and potential needs. They seem most directly connected with carriers themselves, and therefore reflect the prices more commonly seen when these are pitched to customers in stores when people select a new phone.

The final company I researched is called Upsie (upsie.com). Their website is straightforward, and displays plans costing between $79 and $119, with deductibles between $75 and $99. They only cover new phones, though, not used or refurbished. Phones costing less than $950 are in the $79 coverage plus $75 deductible range, though, so they seem like the most cost-effective solution I found (outside of not breaking my phone in the first place, of course).

Hope these options help everyone considering buying a new, used, or refurbished cell phone. These plans are typically less expensive than the plans offered by the carriers (though Asurion seems like it has now partnered with carriers), so I’d encourage you all to do your homework and know what your best options are for your specific device. I typically buy my phones used but in like-new condition, so I think Squaretrade is in my sweet spot. Word to the wise: If you see me and I look like I might sneeze, be ready to catch a flying cell phone!

Thank you for writing in, Warrantless, hope you’ve had a chuckle at my expense and use the information in this article to protect your next cell phone!