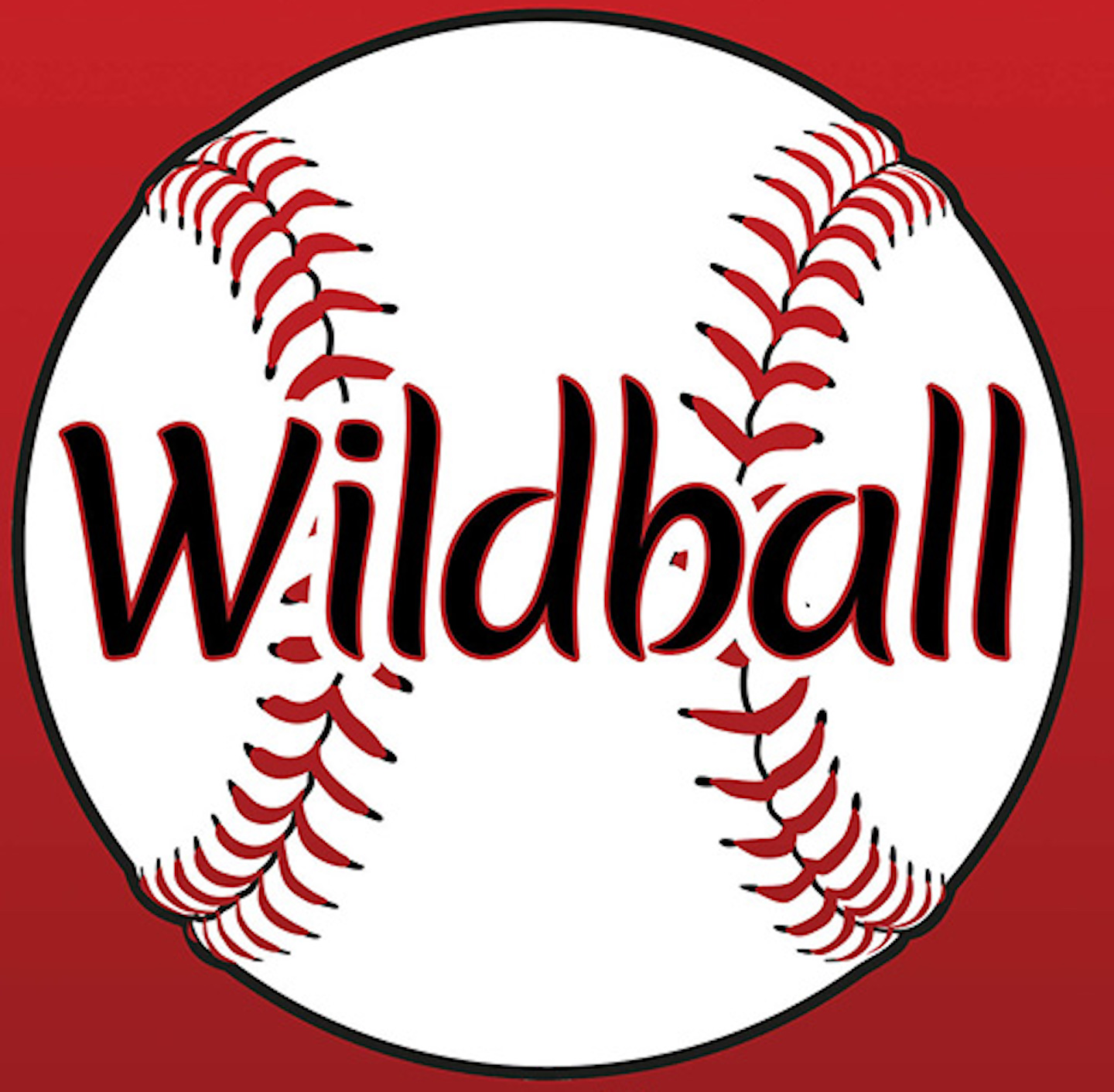 Veteran Major League ballplayers have advised young ballplayers for generations that success in this high-stress sport is dependent on maintaining an even emotional keel. They say, “Don’t get too high, don’t get too low. It’s a long season.”

Emotional balance is precisely a place which constantly eludes 19-year-old Shane Monoghan, we learn in “Wildball,” a novel for young adults by Falmouth native and resident Brian Engles.

Engles is a writing tutor, documentary filmmaker, and musician with three CDs to his credit. “Wildball” is his debut novel. We are reminded in this insightful tale that young adults today have more freedom, talent, and opportunities than in generations past, but they also often are carrying much more baggage than teenagers of yore.

Monoghan is a talented freshman shortstop at an unnamed D1 college baseball power and has been recruited to play in the prestigious summer baseball Cove League (read Cape Cod League), to which only the top collegiate pro prospects are invited.

Shane’s custom baggage includes being raised by a single mom, unrelenting public bullying by his high school baseball coach, and an attempt at sexual predation by the same coach in Shane’s senior year at his Oregon high school.

Did he tell someone? Of course not. He carried it with him for nearly two years and across the country to bucolic Cape Cod. Kevin, Shane’s high school understudy at shortstop, reaches out to tell Shane the coach did the same thing to him in his final high school year.

Difference is, Kevin wants to go public, and he wants Shane to join him, back him up. Ain’t happening. Shane’s full load of trauma, his fear of public shame, and the effect on his pro chances are the reasons.

Shane’s also got an older stepbrother who’s just re-upped for a second tour in Iraq and that has the shortstop freaked as well. Shane continues to practice avoidance of his issues, including an unplanned but complete trashing of a public “peace” garden planted by his host family in the town square. Shane had gone there looking for peace, but instead became enraged over his brother’s re-enlistment and took it out on the petunias.

Fear and shame show up, and Shane is unwilling to cop to the crime immediately, despite squaring his shoulders several times, vowing to confess.

Add to that the usual summer romances and the appearance of a 10-year-old with bruises, who takes to sleeping in the woods when Dad comes home, ready to hand out a beating. Shane becomes his mentor.

So we get a picture of an almost man, a talented athlete who doesn’t feel like a star, faced with the challenges of dark memories and the pull of facing his fears and his accountabilities.

This is a first novel, and has uneven spots, but Engles knows the territory from personal experiences with bullying. He has an ear for the speech and moods of young people that translates into believable dialogue, and he has an ability to understand how young people deal — or don’t deal — with their challenges. Engles communicates that understanding to the reader in a way that carries the story forward.

His plot line includes images of the darkness beyond that shows up in Shane’s nightmares and in his waking moments, phantasmagoria that feed his fear and produce spiritual paralysis, as it does with us all. As part of the unseen world, he weaves an ancient Celtic folklore tale of the power of the stag to give power to us. Nice touch.

The story is a good read, not only for young readers but for us all. It reminded me of something an old-timer told me: Ninety percent of the things that we worry will happen never do happen.

Engles reportedly is planning a sequel to Shane’s coming-of-age journey. I will read it.