Martha’s Vineyard Regional High School students placed second and third in the Novice Division and Northeast Region in Code Quest, an international computer programming competition. According to a press release, seniors David Krauthamer, Ben McMahon, Mike Metcalf, and freshman Theo Fairchild-Coppoletti are members of the MVRHS AP Computer Science A class. In March, they heard about Code Quest, a national coding competition sponsored by Lockheed Martin. They registered and practiced for the challenge over the next few weeks.

In the competition, the students used their knowledge of the programming languages Java and Python to create solutions to 19 problems in a timed setting against 20 other high school teams, the release says. Teams could be made of two or three high school students. In the Novice class, the students had to be those who were new to the languages they were using. The MVRHS students were the only two-person teams to place, and the students were the only first-time teams in the Northeast to place.

The Code Quest competition is held annually at the headquarters of Sikorsky Aviation, in Stratford, Conn. After the competition, the students and their coach, Chris Connors, toured the factory floor to see how the company builds helicopters, such as the Blackhawk. 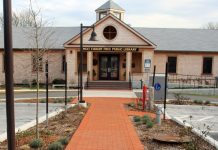 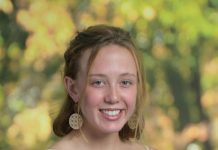 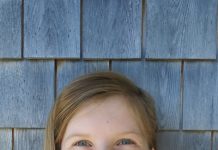