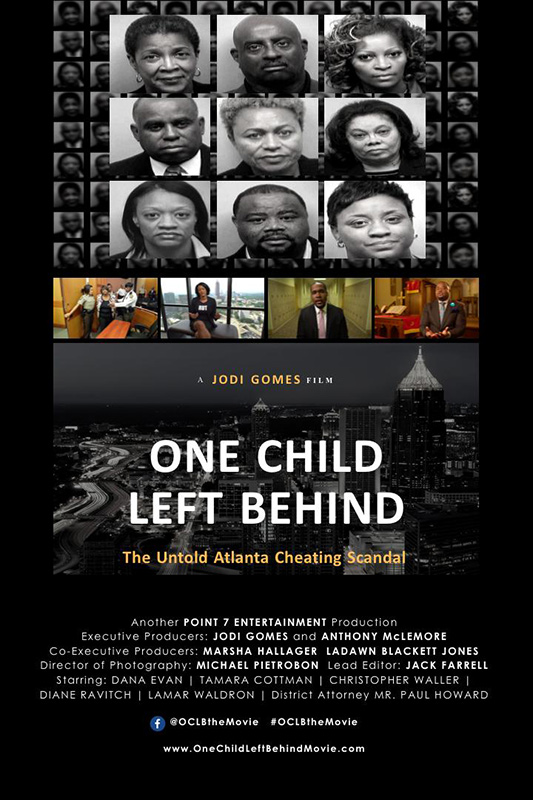 The 17th annual Martha’s Vineyard African American Film Festival kicks off next week, and will run all week long with movies, events, and talks.

Presented by Run & Shoot Filmworks, the festival boasts over 70 original feature films, documentaries, and shorts produced and directed by some of the best filmmakers working today.

The festival, which is now a qualifier for the Oscars, was created by Stephanie Tavares-Rance and her husband Floyd Rance in 2002. The duo frequently visited the Vineyard to see friends and vacation.

In the early 2000s, Barbados was accepting tourism ideas to bring visitors to their island. Tavares-Rance pitched the idea of an African American film festival. In the middle of planning the festival with Barbados, the Sept. 11 attacks happened, and the festival plans fell through.

Eventually Tavares-Rance regrouped her project and decided the Vineyard would be a great place to hold a film festival. Seventeen years later, it’s going strong. “We just get better and better with showcasing films by people of color,” Tavares-Rance said. “We are so happy and grateful for that. They’re giving us first-rate talent.”

Headlining the festival is the newest season of “Greenleaf” and the new series “David Makes Man” (both shows on the Oprah Winfrey Network), Netflix’s “The Black Godfather,” ePix’s “The Godfather of Harlem,” and Oscar-winning director Spike Lee’s showcase of music and clips from his films.

Actor Michael B. Jordan will hold a conversation after a showing of “Just Mercy.” Jordan will be joined by criminal justice attorney Bryan Stevenson. “Just Mercy” is the story of Stevenson’s journey from Harvard Law School to Alabama, where he defends those wrongly sentenced to prison. One of his first cases is that of Walter McMillian, who, in 1987, was sentenced to die for the notorious murder of an 18-year-old girl — despite evidence of his innocence.

Indie films will also feature prominently at the festival. “One Child Left Behind,” a documentary on the Atlanta cheating scandal, where teachers and principals were accused of cheating on state-administered standardized tests in 2009, will play on Saturday, August 10. Several teachers and principals were convicted on racketeering charges. The scandal thrust the debate over using standardized tests and the No Child Left Behind Act that required them into the national spotlight. The festival will feature talks with the former mayor of Atlanta and one of the school officials who was incarcerated.

“The Conqueror” shines the spotlight on Jerome Conquest, a maintenance worker by day and a professional boxer by night. Conquest lives in Philadelphia and comes from one of the city’s most dangerous neighborhoods, Strawberry Mansion.

On Friday, August 9, the festival will screen HBO’s upcoming film “The Apollo,” documenting the history and future of the historic Harlem theater.

Tavares-Rance said she was especially excited for “The Remix: Hip Hop X Fashion,” which is directed by Lisa Cortes, a producer for “The Apollo,” and Farah X. The film follows the meteoric rise of hip-hop and how it changed fashion and led to the global rise of streetwear.

In the short film category, viewers can be treated to “Zahra and the Oil Man,” a 20-minute film about one daughter’s fight to save her father’s struggling street merchant business.

“Chickens,” which runs 13 minutes, follows two racist cops as they try to cover up the killing of an unarmed black teen.

The Martha’s Vineyard African American Film Festival begins on Monday, August 5, and ends on Saturday, August 10. For a full itinerary of the festival’s films, talks, and events, and tickets, visit mvaaff.com/itinerary.

Art from the heart