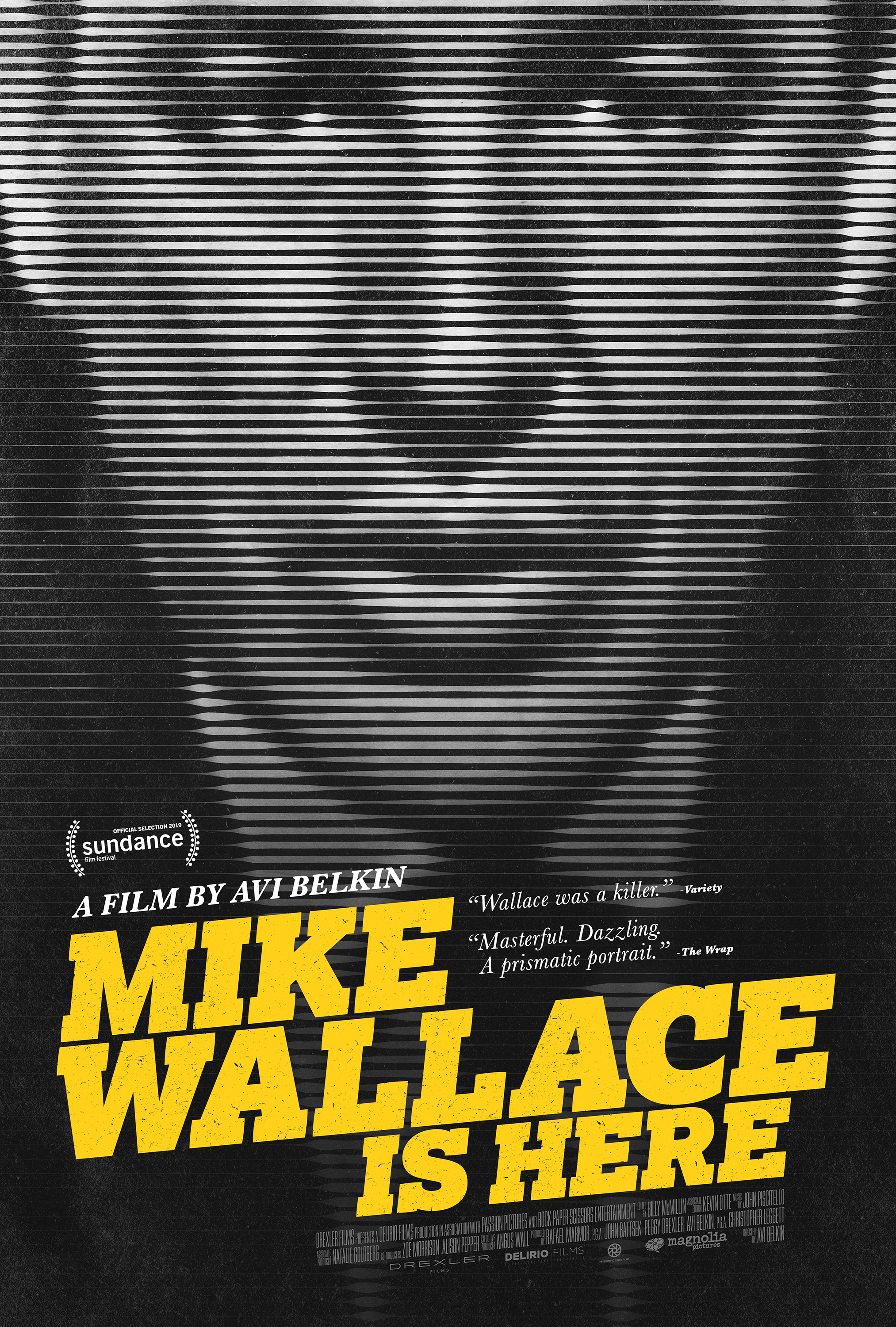 “Mike Wallace Is Here” closes the M.V. Film Center’s Documentary week on Friday, August 9. It will have a special resonance for Vineyarders, because this legendary broadcast journalist summered on-Island for many years. Throughout the ’80s and ’90s, Wallace was a tennis regular at the Vineyard Haven Yacht Club, and part of an Island summer coterie that included novelist William Styron and humorist Art Buchwald. Producer Peggy Drexler will attend for a post-film Q and A, as will Vineyard friends of Wallace.

Directed by filmmaker Israeli Avi Belkin, “Mike Wallace Is Here” opens with Wallace’s Bill O’Reilly interview, when the Fox newscaster called Wallace “a dinosaur.” Wallace’s broadcast career dates back to the end of the 1930s, when he worked as a newscaster for a Michigan radio station. Radio was his first choice of career because he had suffered from severe acne, but believed his voice was an asset. He went on to announce for popular radio shows like “The Green Hornet.” Wallace joined CBS in the late 1940s, shifting from radio to the new medium of TV. After working on game shows and doing commercials including Parliament cigarettes and Golden Fluffo shortening, Wallace launched his commitment to journalism in the early 1950s with the popular interview show, “Night Beat.”

When “60 Minutes” premiered in 1968, Wallace became TV’s most successful interviewer, famous for his no-holds-barred questioning of many of the world’s leaders and celebrities. They included Malcolm X, Salvador Dali, Johnny Carson, Vladimir Putin, and even Donald Trump, then in his thirties. During his interview with Ayatollah Khomeini, the Iranian imam called for the overthrow of Egyptian President Anwar Sadat, whose assassination followed not long after. The impact of “60 Minutes” led to a proliferation of similar shows.

Wallace was at the peak of his powers when Gen. William Westmoreland sued CBS and Wallace for libel in 1982, although he eventually withdrew the suit. Not long after the Westmoreland controversy, Wallace’s longtime battle with depression began to worsen. It became severe after he interviewed tobacco company whistleblower Jeffrey Wigand. When the tobacco company Wigand had worked for, Brown and Williamson, threatened to sue CBS, the network killed the story, although it later ran once the Wall Street Journal published a story about Wigand. “The Insider” (1999), a multiple-Oscar-nominated film about the dispute, starred Russell Crowe as Wigand and Christopher Plummer as Wallace.

Wallace retired from “60 Minutes” in 2006, after 37 years as its most celebrated correspondent. He continued to conduct interviews occasionally, including with Iranian president Mahmoud Ahmadinejad in 2006, and, finally, with retired baseball great Roger Clemens in 2008.

“Mike Wallace Is Here” is an important documentary not simply because of its examination of Wallace’s career. It also looks at the evolution of broadcast journalism. Interview programs like “Night Beat” and “The Mike Wallace Interview” changed the face of TV. Wallace instituted the practice of asking tough questions and probably became the first of many celebrity journalists. Despite feelings of insecurity and a need to prove himself, he was a committed journalist. “What we’re defending is the people’s right to know,” Wallace said.

Playing on Thursday, August 8, is “The 5th Dementia,” a documentary about a group of musicians with dementia, Alzheimer’s, and Parkinson’s. Director Serene Meshel-Dillman, along with several of the film’s subjects, will attend for a post-film Q and A.