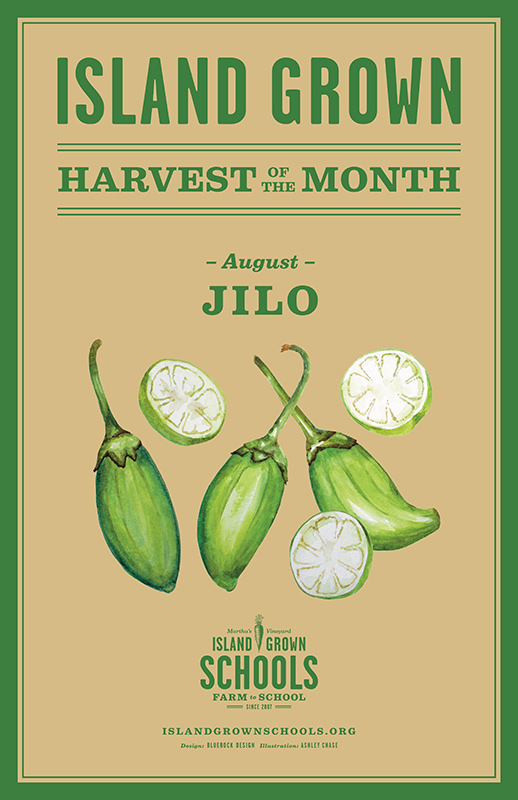 Jiló is a type of eggplant that’s often used in Brazilian cooking. About the size of a large egg, jiló turns from green to red as it ripens, though it’s traditionally eaten while still green.

Like eggplant, jiló can have a slightly bitter taste, but cutting it into slices and sprinkling with salt helps draw out some of the bitterness. You’ll often find it in soups, sautes, or coated in cornmeal and fried. You can also try it pickled, steamed, or cooked with other veggies and served with rice or pasta.

Place a well-oiled medium saute pan over medium high heat. Toss the onion, garlic, and jiló into pan and cook until fragrant and vegetables begin to soften. Add the chicken bouillon and stir the mixture to combine the flavors.

Whisk eggs in a small bowl and pour into pan. Cook on medium low heat until cooked through. 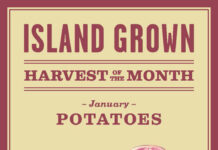