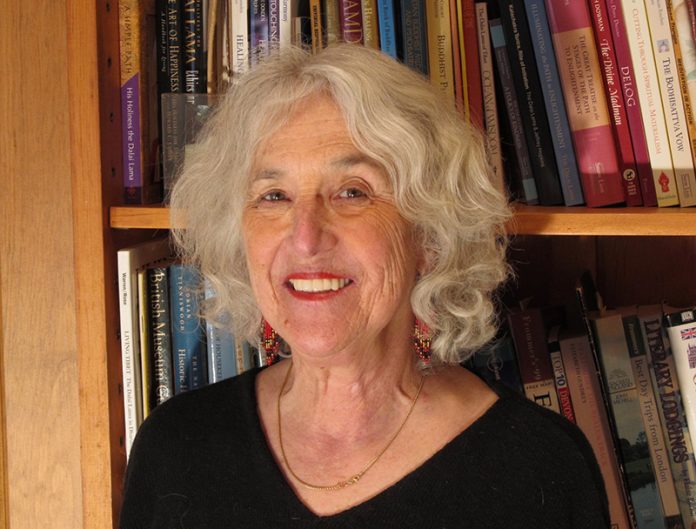 On Thursday, Oct. 10, at 4:30 pm, the West Tisbury library will present a spirited one-hour discussion on the nature of energy and how its effects can be charted by both astrologers and astronomers. According to a press release, everyone, at some point in their lives, asks the question, “Who am I?” Astrology purports to provide some clues. For answers to “What am I, and where did I come from?” astronomy has some fairly definitive answers, and it is the energy of the universe that links them. Join three Islanders, longtime professional astrologer Arlan Wise, well-known amateur astronomer Mark Lovewell, and energy student Alan Brigish, as they explain some of the basics and explore the connections between astronomy and astrology and their energies. This event is free and open to the public.

Arlan Wise has worked as a professional consulting astrologer since 1978. She has been on the board of directors of the Organization for Professional Astrology (OPA) since 1994, serving two terms as president. She is currently OPA’s vice president, after working for four year as editor of the OPA’s journal, Career Astrologer. Arlan gives writing workshops for astrologers. She wrote the chapter “Writing and Astrology” in OPA’s book, “The Professional Astrologer.”

Mark Alan Lovewell is an avid amateur astronomer. He is a working journalist, having served the Vineyard Gazette for 40 years. He writes a weekly short astronomy column called “Vineyard Skies,” and has done so for more than 35 years. Mark is a descendant of an old Vineyard whaling family.

Born and educated with a bachelor of science in electronic engineering in South Africa, Alan Brigish has lived in the U.S. for more than 40 years. West Tisbury is his year-round home and refuge, with his partner, Theresa, and their golden retriever, Zach. His work may be seen at brigish.com, together with details of his six published books. For more information, contact alan@brigish.com.

The healing power of Haitian drumming