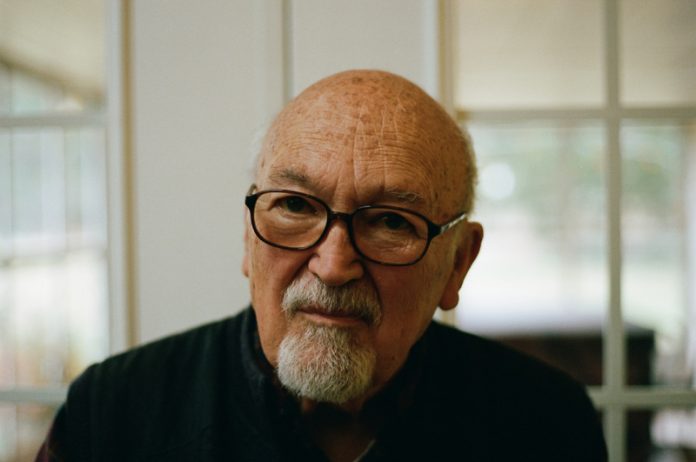 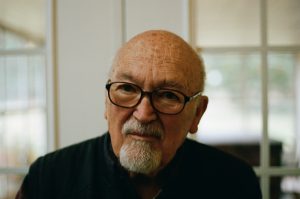 Timothy Conrad Aureden died peacefully in Oak Bluffs on the evening of Friday, Jan. 17, 2020, surrounded by Diane, his wife of 45 years, four of his six surviving children, and two of his 15 grandchildren.

Born in Cleveland, Tim was raised in Rocky River, Ohio, and attended St. Edward’s High School before graduating from the University of Toronto, St. Michael’s College. He served as a lieutenant in the Navy in Hawaii for three years. Tim spent his professional career as an estate planner in Philadelphia, where he and Diane raised their family.

But what truly best defined Tim were his dual passions for sailing and for social justice. Under the auspices of the Bryn Mawr Presbyterian Church, he founded the church’s Peacemaking Taskforce and fostered an exchange, through Bridges for Peace, with the Russian Orthodox Church. The taskforce also sponsored Prihort, a horticultural program at Graterford Penitentiary. Prihort served prisoners by offering restorative training in gardening in the prison greenhouse and gardens, and by supporting employment transitions when prisoners completed their sentences.

Tim’s passion for sailing began in high school with ownership of a Thistle, which he raced on Lake Erie, ably aided by five of his high school buddies. In 1966, Tim medaled in the National 420 Races. Over the following years, he owned and raced a Cal 25 and a Sonar. At the Vineyard Haven Yacht Club, where he served on the board of governors, he was instrumental in founding the Sonar fleet, and headed the adult sailing program. Tim loved sharing his passion for sailing and being out on the water with his children, his grandchildren, and his great-nieces and -nephews.

Services are scheduled for Saturday, Feb. 8, at 2 pm at the West Tisbury Congregational Church.

School needs repair, not tear down