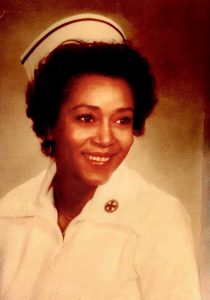 Prior to her career in nursing, she was an EEG technician at Massachusetts General in Boston. She wrote several articles for medical journals, and authored a book titled “Neurophysiologic Testing EEG.”

She was a beloved mother, and will be missed every day.

The family wish not to have any service or donations at this time.