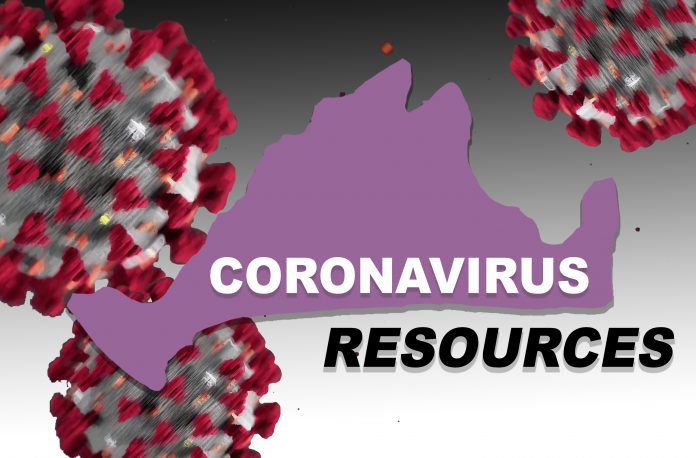 Massachusetts is expected to receive $2.67 billion in aid to state and local governments plus $1 billion to preserve public transit jobs, according to the State House News Service.

The Federal Emergency Management Agency (FEMA) also announced that federal emergency aid has been made available for Massachusetts, according to a press release.

Aid will be used to supplement the commonwealth, tribal, and local recovery efforts in areas affected by the COVID-19 pandemic.

The declaration frees up funding for crisis counseling for people across the state. Funding is also available to the commonwealth, eligible tribal, and local governments, along with certain private nonprofit organizations on a cost-sharing basis for emergency protective measures, including direct federal assistance under public assistance, for all areas affected by COVID-19 at a federal cost share of 75 percent.