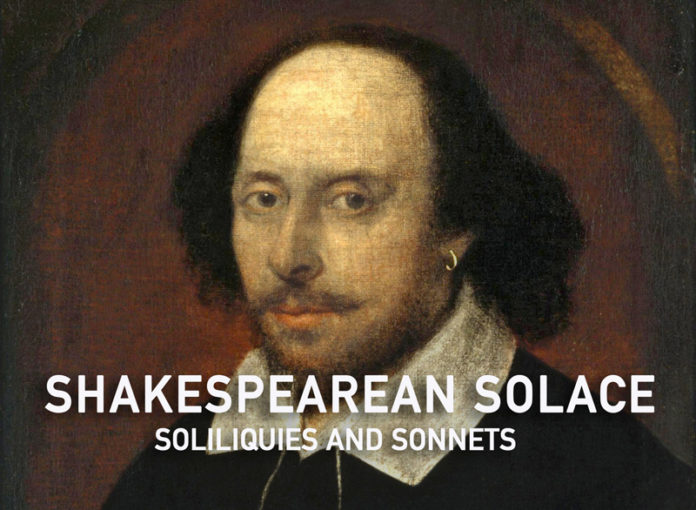 Their physical space may be closed up tight, but the Martha’s Vineyard Playhouse is still producing entertainment — of the at-home nature of course. The organization was the first on the Island to cancel their season, back on March 11. “I think we absolutely did the right thing out of concern for public health,” says artistic director MJ Bruder Munafo. “We didn’t want to endanger our staff or our audiences. It was really clear that this was the right thing to do and to do it right away. All board members were in agreement.”

However, that decision has not prevented the Playhouse staff from coming up with initiatives to bring culture to the community. “We are being very creative about keeping up all kinds of initiatives and ideas and that’s going to be OK,” says Bruder Munafo.

The online offerings began with the continuation of the Playhouse’s popular Poetry and Pie series (without the pie of course). The previously scheduled April event was presented virtually with the poets all recording their readings from their homes. Participants included Laura Roosevelt, Rose Styron, Lloyd Schwartz, Susan Puciul, Liz Pozen, Donald Nitchie and the host of the longtime series, Arnie Reisman. All of the selections are available for viewing on the Playhouse’s website.

The second initiative undertaken by the Playhouse during stay-at-home orders, was conceived to celebrate the April birthday of history’s most lauded playwright. Shakespearean Solace: Soliloquies and Sonnets features videos of numerous actors doing dramatic readings based on their personal choices from the Bard’s vast canon of work.

Bruder Munafo reached out to all actors who have appeared in Playhouse productions in the past two years. There were no instructions as to choice of material or how it should be presented. The performers selected speeches from a range of plays — both comedies and dramas. “The actors include those from all different points in their careers,” says Bruder Munafo, “From young actors to experienced professionals like Victor Talmadge (who appeared in the Playhouse’s production of ‘Red’ a few years back).” Although all of the participants have a connection to the Vineyard, they are currently situated around the country. Eighteen of the performances can be found online. More will be posted as they are received.

Coming up next, the Playhouse will produce a series of readings of original short plays, selected from submissions to the organization’s 5 Minute Play contest. Bruder Munafo put out a call to playwrights about a month ago and received dozens of entries. The request was for a play that “contains a moment of joy,” and the guidelines advised that “Your play may be dark or light, but should include a moment of connection, cheer, comfort, hilarity or joy.” The top six, which will be posted online as they are recorded with local actors, include works by Michael Towers, Ledia Xhoga, James E. Marlow, J.B. Miller, Mona Hennessy, and Dan Newman.

“One thing that proved really fun is that we had so many submissions from people we don’t know,” says Bruder Munafo. “Everybody had to have a connection to the Vineyard. The nice thing is that these initiatives have proven to be a way to expand our community, discover new talent and serve people who are spread far and wide.”

Regarding her decision to close up for the summer, Bruder Munafo says, “I used to be an EMT, working during the AIDS crisis. Gerry [board member and former board president Gerry Yukevich ] is a doctor. I think that kind of health background made the decision really clear to us. Don’t debate. Just close up.”

But, as they say in the business, the show must go on. Thanks to some original and adaptive thinking on the part of the Playhouse staff, the theater may be dark, but audience-free entertainment will continue.

Check out the Playhouse website, mvplayhouse.org/theater, for current and future virtual offerings.