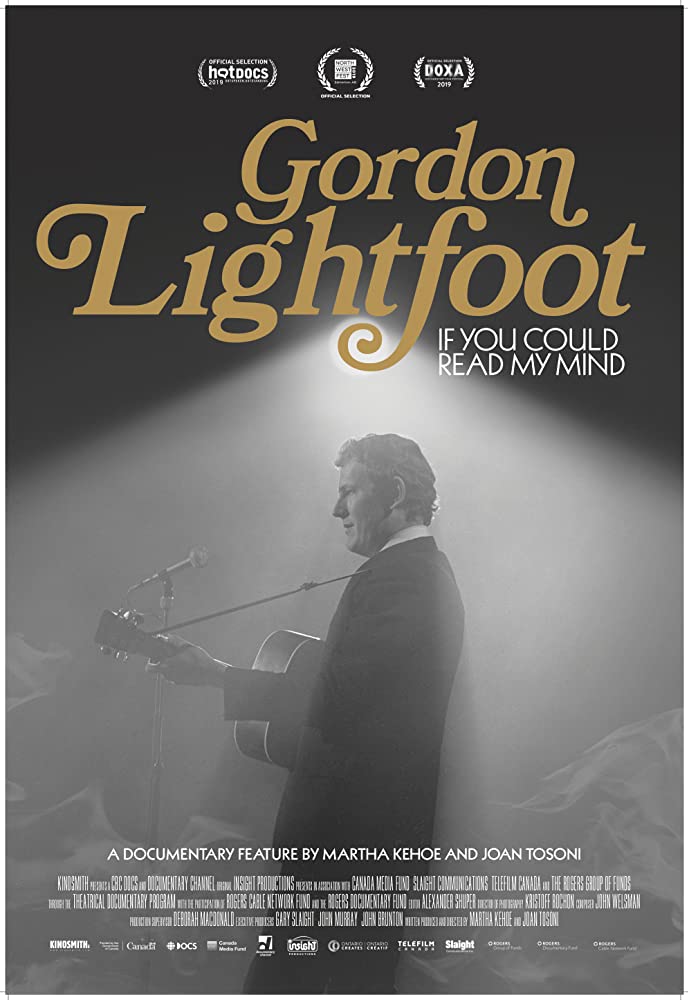 “Gordon Lightfoot: If You Could Read My Mind” comes to the M.V. Film Center and virtually on Friday, August 21. This documentary celebrates the iconic Canadian singer and songwriter who put Canada on the musical map.

Directed by Martha Kehoe and Joan Tosoni, the film alternates between Lightfoot interviews and singing, and interviews with well-known musicians and record producers. The film begins with Lightfoot at 81 years, reminiscing about his 1965 song, “For Lovin’ Me.” Looking back on its sexism, he says, “I stopped doing it about 20 years ago, because I don’t like it.”

At age 20, Lightfoot moved to Toronto from Orillia, Ontario, the small town where he grew up and sang in a church chorus. He studied music and notation, then began writing songs as well as singing them at folk music cafes and Massey Hall, Toronto’s well-known music venue. His music was said to be a combination of happiness and sadness.

He moved to New York in the late ’60s, and was signed by Albert Grossman for United Artists. His first album with United Artists’ Warner Records was called “Sit Down Young Stranger,” and it bombed. Angered when they changed the title of the album to “If You Could Read My Mind,” Lightfoot went to California to confront them. The title song was a hit, and eventually sold 600,000 records. “I got on the plane and went back to Toronto,” he said.

Many other Canadian musicians sang Lightfoot songs, including Ian and Sylvia, Anne Murray, and Joni Mitchell. After he heard their album “Revolver,” he said he learned to appreciate the Beatles. He became friends with Bob Dylan, who called him his favorite songwriter and looked him up whenever he was in Toronto. When Canada celebrated its 100th birthday in 1967, it was Lightfoot who gave the country an identity beyond hockey players and lumberjacks,

“Sometimes the imagination does the work for you,” said singer Steve Earle in an interview. “First came the chord progression, then the melody, then the song.” Geddy Lee of the Canadian group Rush added, “He was so smart with the words. He is a man dedicated to the word, to the song.”

“Those songs said something,” according to Sylvia Tyson of Ian and Sylvia, the Canadian duo. “He took his music so seriously,” added Ian Tyson.

“I’ve been gifted to write songs,” Lightfoot said. Speaking of his guitars, he says with tongue in cheek, “I had to keep them watered.” He worked all the time, creating ballads inspired by and sung by everyone. “It comes from the unconscious mind,” said singer Sarah McLaghlin. “He had the talent and the voice, but there was a lot of work there.” Lightfoot was nominated for a Grammy five times, and was inducted into the Songwriters Hall of Fame.

He is best known for songs like “Sundown,” “Beauty,” “Early Morning Rain,” “Ribbon of Darkness,” and “Steel Rail Blues.” He shifted into historical mode with “The Wreck of the Edmund Fitzgerald,” about a vessel that sank in Lake Superior in 1975. It became Lightfoot’s second most successful single.

His career was marked by troubles with alcoholism, three marriages, and two other relationships, and he ended up producing six children. Lightfoot’s travels canoeing in the Canadian wilderness helped him recover. His legacy is as a legendary songwriter and singer.

Information and tickets for “Gordon Lightfoot: If You Could Read My Mind” are available virtually and at the MV Film Center at mvfilmsociety.com. 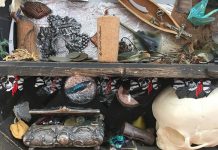 ‘To inspire and educate’

Freshmen move into school for the first time