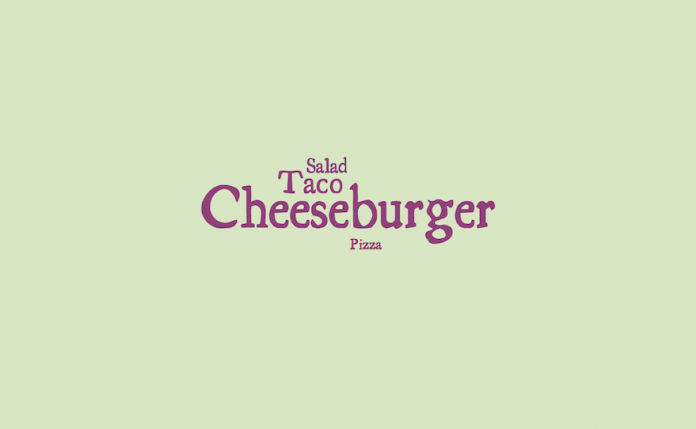 As early voting begins on Saturday and the general election is set for Nov. 3, voters in Massachusetts will be faced with Question 2 on their ballot — to have or not to have ranked-choice voting.

Ranked-choice voting is an electoral process that has voters rank candidates in the order they prefer rather than only choosing one.

The process can vary, but looks like this: If no candidate receives a majority of first-choice votes in a single-winner election, the last-place candidate is eliminated, and those who marked that candidate as their No. 1 choice get their second choice counted instead. This process can continue for several rounds, until a candidate emerges with a majority. A tie for last place in any round would be broken by comparing the tied candidates’ support in earlier rounds.

It’s not enough to have the most votes, but rather a majority of all the votes cast. Ranked choice allows voters to support alternative-party candidates without worrying about wasting their ballot.

The proposed Massachuestts ranked-choice voting would only be for primary and general elections for all Massachusetts statewide offices, state legislative offices, federal congressional offices, and certain other offices beginning in 2022.

Ranked-choice voting would not be used in elections for president, county commissioner, or regional district school committee members.

For example, imagine a town of 100 people was deciding which food to make its official town food: a Cheeseburger, Taco, Salad, or Slice of Pizza.

While the Taco had the most votes, it didn’t receive a majority, so ranked-choice voting would then eliminate the candidate with the least amount of first-place votes (Pizza), then look at what the pizza voters chose for their second choice.

Let’s then say the Pizza voters second choices were split between the Taco and Cheeseburger:

Still no majority, so the process would repeat by eliminating the candidate with the lowest number of votes (now Salad), and then look at what the salad voters chose for their second choice. Let’s now say the salad voters’ second-choice votes were 16 for the Cheeseburger and 4 for the Taco, thus:

The cheeseburger would then be the winner, and be named the official town food, having received a majority of votes from the entire electorate.

In the current electoral system, the Taco would have won at the beginning with only 40 votes — a simple plurality of votes, instead of a majority.

Those in favor of ranked-choice voting see the process as a more representative form of electing candidates — candidates can only win with support from a majority of the electorate.

Speaking to The Times by phone, Dukes County Commissioner Keith Chatinover used the example of Jake Auchincloss, D-Newton, who won a crowded Democratic primary for Massachusetts’ 4th Congressional District with only 23 percent of the votes.

“He won this primary, which is not remotely reflective of what the Democratic electorate wanted,” Chatinover said of Auchincloss’ win over several other progressive candidates. “[Ranked-choice voting] allows you to vote for people you believe in first, not people who you think can win first.”

Chatinover said that while ranked choice matters in general elections, it matters most in primaries. He added that it makes races more civil and friendlier, as candidates have to essentially garner support from their competition.

“If you vote for someone farther on the left of the spectrum, often you help the candidate on the right. It’s just not good for democracy,” Chatinover said. “This happens to the right too. Libertarian nominees take away votes from Republicans all the time … It’s not good when your vote can actually hurt the side of the political spectrum that you’re on.”

Those against ranked-choice voting see it as unpredictable and complicated.

“I think it’s too confusing,” Clarence (“Trip”) Barnes, a Martha’s Vineyard commissioner and businessman, said. “You vote for somebody. You don’t want to move the vote to somebody else if you don’t like the other person.”

Critics also argue it takes away the idea of one person, one vote, and would make ballots too difficult to decipher.

“A ‘yes’ vote would create a system of ranked-choice voting in which voters would have the option to rank candidates in order of preference and votes would be counted in rounds, eliminating candidates with the lowest votes until one candidate has received a majority,” according to the election ballot. “A ‘no’ vote would make no change in the laws governing voting and how votes are counted.”