The Chilmark library offers a special event for bird lovers on Tuesday, Dec. 15, at 5 pm. The film “Birders: The Central Park Effect” will be screened, and Luanne Johnson, director and wildlife biologist at BiodiversityWorks, will discuss the annual Christmas Bird Count.

In the 1800s, an unusual holiday tradition was hastening the extinction of bird species all over North America, according to a press release from the Chilmark library.The Side Hunt, held each year on Christmas Day, was a slaughter where armed participants wandered the countryside shooting at every bird and small animal they saw. Teams then tallied their kills to find out which side won. Birds were not the winners.

Conservationists became increasingly alarmed, so they decided to flip the Side Hunt tradition, proposing that participants arm themselves with field glasses rather than rifles, and that they count the birds rather than kill them.

The very first Christmas Bird Count was held on Christmas Day in 1900. Today, the Bird Count is one of the largest “citizen science” efforts regularly held anywhere in the world. According to the Audubon Society, each year tens of thousands of volunteers brave snow, wind, and rain to take part in the effort.

Audubon and others use data collected in this wildlife census to assess the health of bird populations and help guide conservation action. In modern times, the popularity of birding as a way to bond with nature through feathered friends has hit an all-time high, as the film, “Birders: The Central Park Effect,” attests. The film is also available for viewing for free on demand at kanopy.com with a library card.

Email tthorpe@clamsnet.org to sign up and get the Zoom invite. The event is free and sponsored by the Friends of the Chilmark Library. 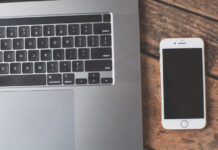 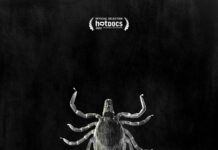 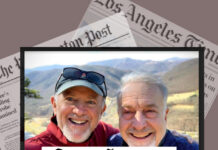