Martha’s Vineyard Community Services (MVCS) held its annual staff and volunteer recognition ceremony via Zoom in late March. According to a press release, the event honored one agency program, three employees, and two volunteers for their service, dedication, and exemplary performance over the past year. Employees reaching milestone anniversaries were also recognized.

MVCS chief executive officer Beth Folcarelli hosted the ceremony, presenting awards and recognitions throughout the hour-long event attended by 76 employees and board members. All attendees were given the opportunity to chime in with congratulatory remarks via video and chat.

The Above and Beyond Award went to Jessica Tartell, Chicken Alley Thrift Shop manager. This award recognizes a person who consistently demonstrates dedication, hard work, and willingness to go the extra mile, no matter how challenging the demands of their job are.

The Diamond Award for Excellence in Services goes to Catherine Flynn, contracts coordinator.

In honor of MVCS’s 60th anniversary, this award recognizes an individual who has provided exemplary service in a very challenging year.

Allyson Syslo, who provides family support for Island Employment Services, received the Unsung Hero Award. The award recognizes a person who exemplifies the mission of MVCS and is a team player who positively impacts those around them both inside and outside of work.

The Wiet Bacheller Volunteer of the Year Award went to Barbara and Rich Ridel and recognizes those who have made an impact on MVCS through their dedicated volunteer work. Barbara and Rich Rindel donated hours of time and energy working on projects to assist with daily Thrift Shop operations. 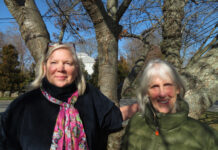 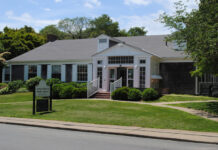 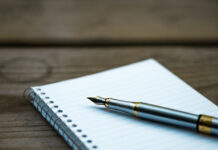