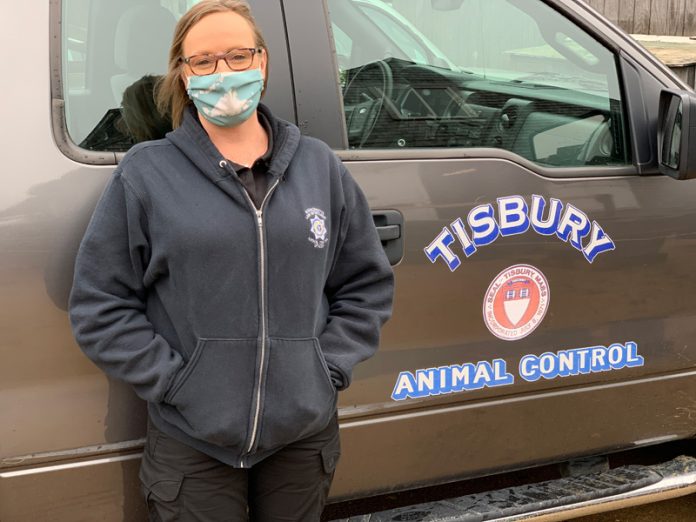 Kate Hoffman, assistant West Tisbury animal control officer (ACO), has become Tisbury’s new ACO. Hoffman moved to the Vineyard about three and a half years ago. She was an assistant ACO in Everett. She began in West Tisbury in May 2018, and began on April 26 in Tisbury, where she’s starting at 20 hrs a week. Her position is run through the police department. “So far everything has been really good,” she said. “Everyone at the police department has been really supportive.”

Hoffman said the department got her new equipment which she’s very pleased with, and she’s getting oriented to the town and the town’s ACO truck.

Hoffman hopes to transition to full-time in Tisbury.