The number of COVID-19 cases dropped last week to 10 overall and the number of cases testing positive for the more contagious Delta variant remains at four, according to a report issued Monday by the Island boards of health for the period of July 18-24.

Nine of the positive results were reported by Martha’s Vineyard Hospital and one was reported at TestMV. Of the 10 cases, all of them were symptomatic. Six were fully vaccinated and four were unvaccinated.

The previous week there were 16 cases and so far in July there have been 31 positive test results.

Last week’s results bring the total number of positive results to 1,619 since the pandemic began in March of 2020 with 1,537 confirmed by testing. Of those cases 799 are males and 748 are females.

Later in the day Monday, Maura Valley, the spokesperson for the Island boards of health, issued an update. On Sunday, there were three new positive results (one at the hospital and two at other providers), as well as one probable case. On Monday, the hospital reported one new case and there was one positive test at TestMV making for six cases in the first two days of this week.

The town of Aquinnah has administered 456 tests, with two positive results.

The Wampanoag Tribe of Gay Head (Aquinnah) has reported a total of 14 positive cases of COVID-19.

There were 18 positive tests reported at the Martha’s Vineyard Public Schools, from a total of 16,122 tested. 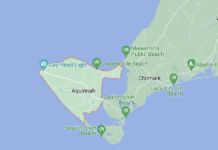 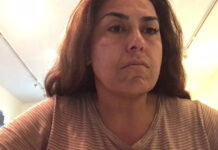 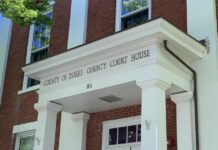