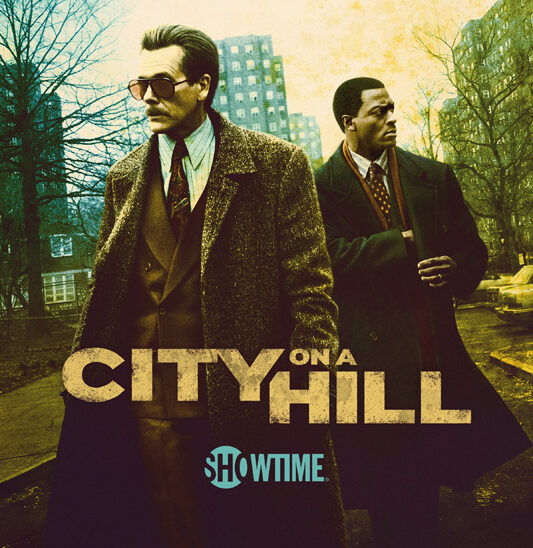 I have always loved Kevin Bacon, and he is at his best playing less-than-wholesome FBI agent Jackie Rohr in this Boston-based series that takes place in the early 1990s. Jackie rocks out in his huge car, like the old Chryslers with big engines, singing along to ’90s hit music while he snorts coke. It’s not a show you’ll want to watch with the kids, unless your kids are as old as my kids.

“City on a Hill” is a fairly believable take on Boston’s corrupt law enforcement during that era. Bacon’s dirty FBI agent has to come to terms with a new, more idealistic (for now) Black assistant district attorney, Decourcy Ward, played by Aldis Hodge, to clean up crime. They’re an unlikely duo. Scenarios from armored car robberies to drug dealing to IRA ties play out, all while we take a deep dive into the personal lives of the characters, and Jackie’s no angel at home either. Jackie’s cocky swagger and big hair, and the way he lights up cigarette after cigarette like in the old days, will take you back. His mouth could use a bar of soap, but Bacon plays Jackie like he’s having a blast.

The women in the series include Jill Hennessy as Jackie’s long-suffering wife, who is beginning to come into her own; Lauren E. Banks plays Decorcy’s accomplished lawyer and activist wife Siobhan Quays; and Amanda Clayton plays a pivotal role as Cathy Ryan, street-savvy wife of one of the armored car robbers. They’re all outstanding.

Producers include Ben Affleck and Matt Damon, and much of the filming took place in and around the city, including in Medford, Lynn, and Revere. Two seasons are available on Showtime, and rumor has it Season 3 is being filmed now. 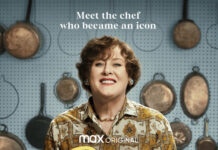