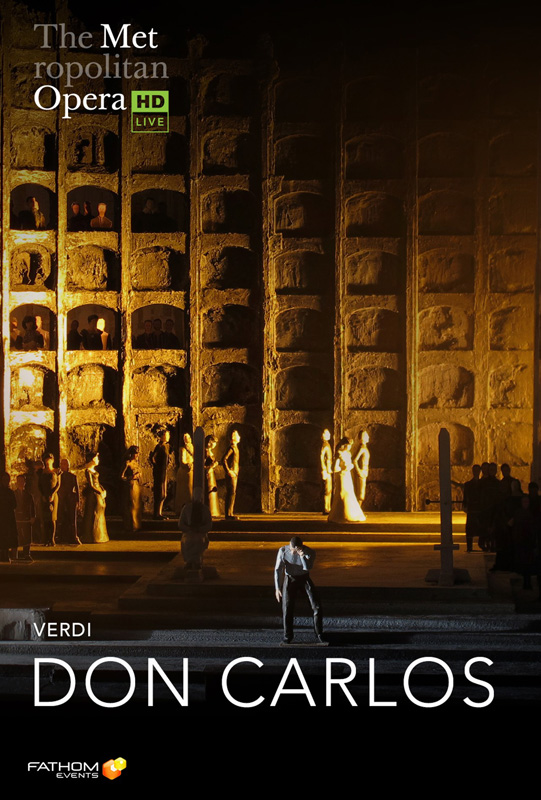 The Metropolitan Opera: Live in HD brings the grand opera “Don Carlos” to the M.V. Film Center in a performance on Saturday, March 26. This five-act event will be the first time the Met has offered “Don Carlos” in a live setting.

Giuseppe Verdi composed “Don Carlos,” based on the play “Don Carlos, Infante of Spain” by Friedrich Schiller. Considered one of Verdi’s masterpieces, the opera will be performed in French, the language in which it premiered at the Paris Opera in 1867.

The story concerns a doomed love among royalty during the Spanish Inquisition. Serving as music director is Yannick Nézet-Séguin, who will lead a cast of tenor Matthew Polenzani as Don Carlos; soprano Sonya Yoncheva as Elisabeth de Valois; and mezzo-soprano Jamie Barton as Eboli.

According to reviewer David Salizar, the 50-year-old Polenzani is one of the greatest tenors in the opera world. He made his Metropolitan debut in 1997 in “Boris Godunov,” and has won the Richard Tucker Award, as well as the Beverly Sills Award. He has given 300 performances in 20 roles.

A Bulgarian native, Yoncheva first debuted at the Metropolitan Opera in 2013 as Gilda in “Rigoletto,” in advance of her 2014 formal debut as Mimi in “La Bohème.” She was the first-place female winner of the 2010 Operalia competition.

Barton made her debut at the Met in 2008 as the Second Lady in Mozart’s “The Magic Flute.” She won the BBC Cardiff Singer of the World competition in 2013, and also won the Richard Tucker Award in 2015.

The opera follows the life of Carlos, Prince of Asturia, who was betrothed to Elisabeth of Valois. But the peace treaty between the Houses of Habsburg and Valois, ending the Italian War of 1551–59, required instead that she marry Carlos’ father, King Phillip II of Spain.

In the following acts, the story of Carlos’ difficulties continues, along with an exploration of the political and religious conflicts relevant to the 16th century. This version of “Don Carlos” not only follows the amorous misadventures of the prince, but also includes elements of jealousy, revenge, imprisonment, and death. It is a tour de force of the opera world.

Information and tickets for “Don Carlos” are available at mvfilmsociety.com. Films playing at Edgartown Cinemas can be found at entertainmentcinemas.com/locations/edgartown. 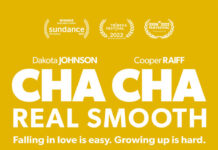 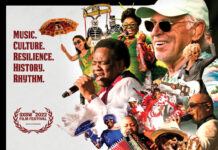