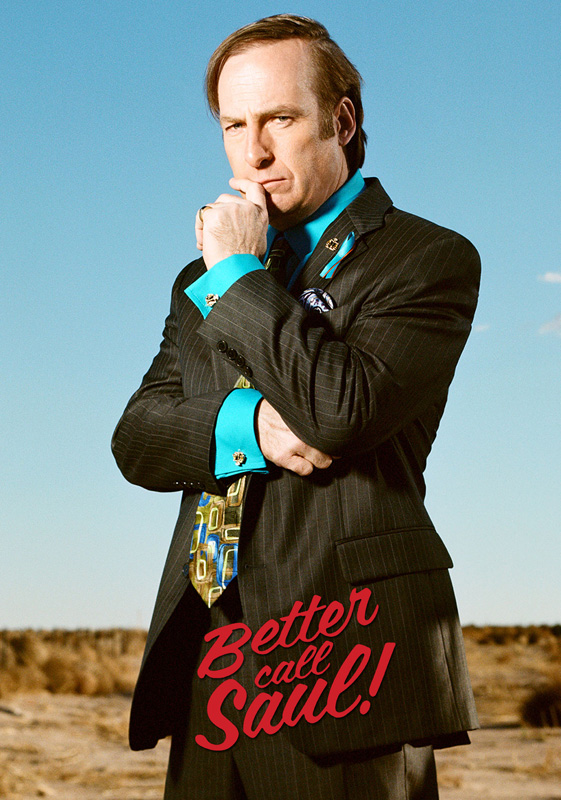 There is a prequel to “Breaking Bad”?! I am always trying to recapture the “I can’t stop binge-watching this show” feeling that I had with my top two favorite shows of all binge-watching time — “Game Of Thrones” and “Breaking Bad.” With both of those shows, I could easily watch three, four, five shows in a row. They were so riveting, everytime Netflix ends a show (cleverly) with “Next episode starts in 10 … 9 … 8 … seconds,” I just let it roll right into the next episode. So when I heard that “Breaking Bad” had a prequel, “Better Call Saul,” I was all in.

“Better Call Saul” is all about the lawyer Jimmy McGill and his journey to becoming Saul Goodman (an alias he chose because it sounds like “It’s all good, man”) the lawyer who eventually represents chemist-turned-meth dealer Walter White in “Breaking Bad.” It is funny, suspenseful, and naughty. Well worth the watch.

The show starts with Jimmy working for his overachieving attorney brother, Charles McGill, at his law firm. We accompany Jimmy on his journey with many twists and turns in the relationship with his brother, their history, his girlfriend, and with the law firm HHM to become the morally challenged counselor Saul. Along the way, we cross paths with several crossover characters from “Breaking Bad,” including the Salamancas: Tuco (the crazy Mexican cartel drug dealer), Hector Salamanca (the wheelchair-bound cartel boss), the Salamanca twins,Leonel and Marco. Then there is ex-cop Mike Ehrmantraut working for Gus Fring (of Los Pollos Hermanos), and many more. The link between BCS and “Breaking Bad” is constant and intriguing. BCS is bingeworthy, and easily worth 4.75 stars. I reserve the five-star bingeworthy status only for “Breaking Bad” and “Game of Thrones.” I am still waiting for the next five-star series; “Better Call Saul” was almost just that.