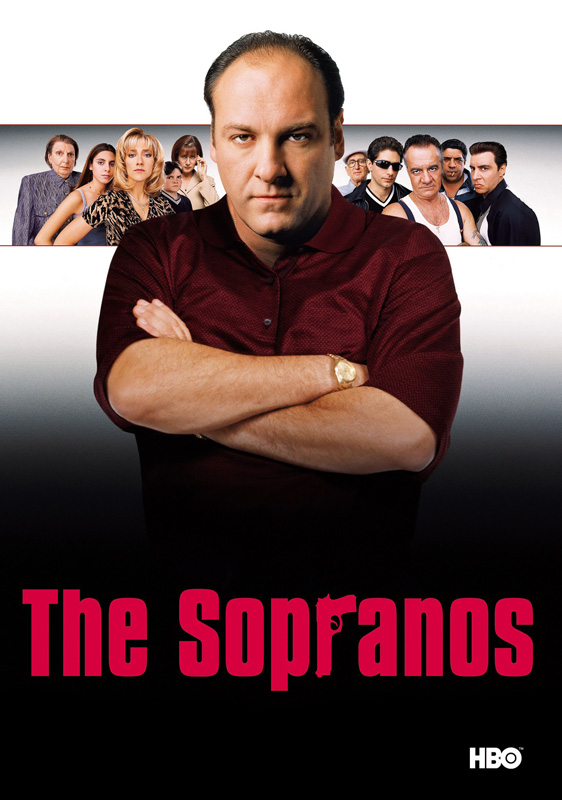 I was late to “The Sopranos” table, just starting to watch it a month or so ago. We wrapped it up last week, and I didn’t want it to end. The HBO classic series ran from 1999 to 2007, and in those days it seemed extravagant to add HBO to my cable package. Nowadays I lose track of all of the streaming services out there, but HBO is one of my favorites.

“The Sopranos” follows Italian American Tony Soprano and his family — wife Carmella, daughter Meadow, and son A.J. (Anthony Jr.) — as they navigate their upper-middle-class lives, afforded by Tony’s work in “waste management.” He’s a New Jersey mob boss who not only has his nuclear family to worry about, but also his mob family. Everybody, it seems, is an uncle, aunt, or cousin in the show, and even though they carry out horrendous acts of brutality, somehow a good portion of the characters come out as lovable. Tony is superbly acted by the late James Gandolfini, and Edie Falco is his long-suffering wife who keeps a very tidy house while struggling to find herself and keep her family together. Tony’s infidelities are too numerous to count, but then all the men in the show have a “goomar,” or mistress.

I was fascinated by the relationships between all the mobsters who work for Tony and his Uncle Junior, who is the real head of the family for a portion of the series. There is also the New York faction of the mob, and the give-and-take between the two crime organizations is also interesting. But it’s the acting that makes this show. “The Sopranos” changed television by bringing such solid performances into peoples’ living rooms, instead of making a trip to the movie theater.

It’s a family story, a mob story, a story about one man’s life, but a story about the many lives connected to his. It’s violent, and it’s tender every once in a while. You’ll learn a little Italian by watching it, and you’ll see lots and lots of Italian food. Many scenes take place around the table, whether with the Soprano family or the mob family. If you’ve never watched it, do it now. It took us several weeks of binge-watching, but it was well worth it. Like “Breaking Bad,” this series was a game-changer. 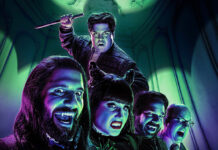 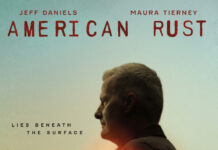 What Are You Watching? ‘American Rust’ 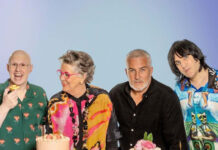