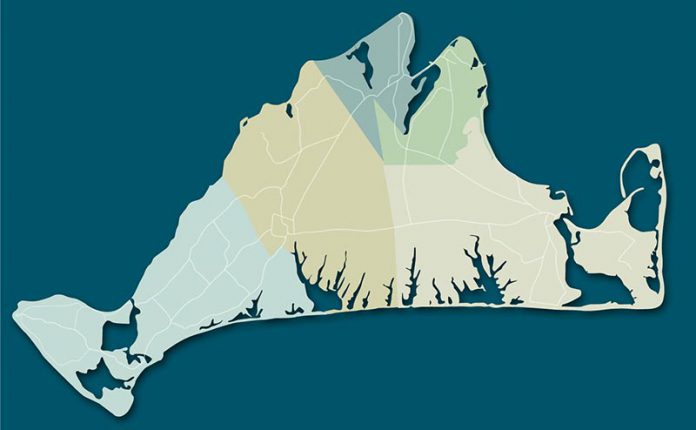 Nelia Decker and Beth Kramer, brimming with excitement, have issued an invitation.

“It may be hard to believe but the new library is almost finished. You are warmly invited to attend our grand opening celebration Saturday, March 22, from 10-5 pm.

“Behold the majestic skylights. Marvel at the purple shelves and chartreuse kitchen cabinets. Gaze out the many windows. Revel in the voluminous space and feel proud of your efforts.”

Docents will distribute maps and give tours. There will be live music and events for all ages, plus refreshments, according to the library press statement, and the event is free and open to all.

Twelve Martha’s Vineyard students won prizes at Falmouth Academy’s 26th annual science held February 13. More than 170 students in grades 7 – 12 presented projects to volunteer judges pulled primarily from Woods Hole and Falmouth scientific and engineering communities. The judges based their choices on the students’ research and data as well as their ability to articulate the details, processes, and results of their independent research, according to a press release.

Vineyard Haven residents Alec Cobban and Samuel Graber-Hahn earned fourth places. Alec’s project was titled “Isolation of endospores with properties conducive to survival and habitation of extra-terrestrial environments.” A junior, he is the son of Michael Cobban of Vineyard Haven and Rhea Cobban of East Falmouth.

Sam, a freshman, earned the Falmouth Association’s Concerned with Estuaries and Saltponds (FACES) Award for his research, “How do algae from different environments react to chemicals commonly used in fertilizers?” Sam is the son of Rachel Graber and Mark Hahn.

Freshman Shawn Trieschmann earned an honorable mention for his project, “Do different bedrock conditions and different slopes affect the flow speed of a glacier?” His parents are Beth and Stephen Trieschmann of Vineyard Haven.

Seventh grader Anna Nitardy, the daughter of Jill Robie of Vineyard Haven, won a fourth prize in the middle school for her research and presentation of “The effect of caffeine on gypsy moths.”