TED, which stands for Technology, Entertainment, and Design, is a nonprofit organization aimed at inspiring in-person and online audiences via discussions led by influential volunteer speakers. Each speaker takes the stage for roughly 15 minutes to speak to an aspect of the talk’s theme in order to educate the audience about his or her area of expertise. TEDx events are independently organized versions of TED Talks.

TEDx Martha’s Vineyard, themed “Insanity, Genius, and the Creative Process,” will be the Island’s first ever TED-affiliated event. The event is scheduled from 11 am to 6 pm on August 19. Tickets range from $65 to $1,000. The talks will later be available on the TEDx youtube channel and on tedxmv.com. 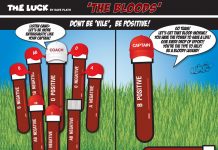 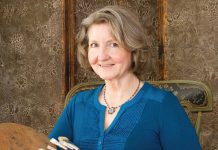 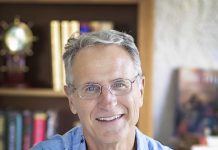