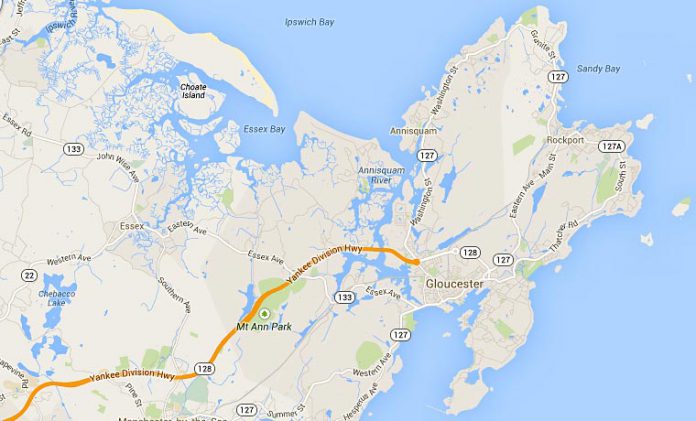 In preparation for his planned circumnavigation of Martha’s Vineyard this August, kayaker Dana Gaines competed in the Blackburn Challenge around Cape Ann on July 19, finishing the 20+ mile race in first place with a personal best record of 3:00:24. “Despite doing practically no training for speed, all those miles paid off in a fairly close race on Saturday,” said Mr. Gaines in an email to The Times. Mr. Gaines is pairing his tour of Martha’s Vineyard with a crowd-funded Indiegogo campaign to raise money for the Save the Gay Head Light project. Read more about Mr. Gaines’ experiences at Blackburn and his planned trip around the Vineyard on his blog at gayheadlight.org.