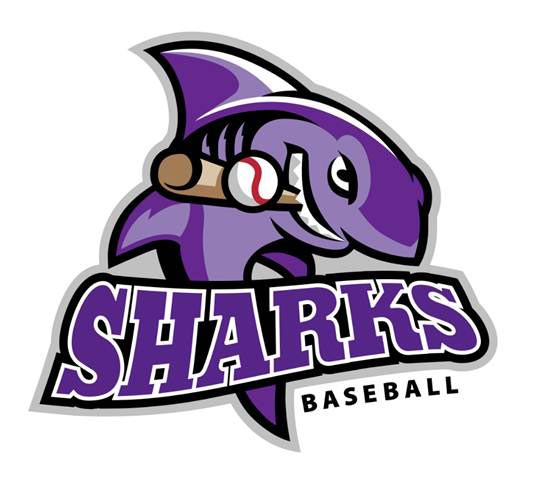 The Martha’s Vineyard Sharks of the Futures Collegiate Baseball League swung into action last Thursday. The Island’s collegiate baseball team won its first home game of the season with a 6-3 victory over the North Shore Navigators at Vineyard Baseball Park.

Jake Farrell (Northeastern University) doubled in the second inning, singled in the fourth inning, and homered in the sixth inning.

On Monday, the Sharks beat the Seacoast Mavericks 7-5 at Vineyard Baseball Park behind Jacob Rhinesmith, who went 3-3 at the plate.

The Sharks play at home Thursday night at 7 pm against the Mavericks.

For schedule information, go to mvsharks.com.

Shark Tank will be empty this year