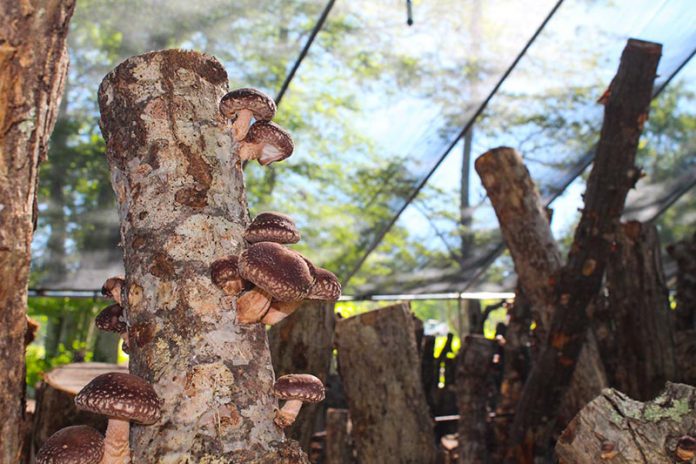 Martha’s Vineyard shares its humid, ocean-tempered summers with the upper islands of Japan and the Korean peninsula, where shiitake mushrooms evolved to decay the fallen logs in that region’s coastal oak forests. This climatic similarity as well as abundant oak logs, and the intersection of growing and tourist seasons, makes our island the ideal place to replicate the ancient technique of outdoor log cultivation, which MVM and owners Tucker Pforzheimer and Truman French have perfected at a scale to feed New England with a growing supply of Wild Harvest Shiitake. These meaty, umami-rich mushrooms have been opening eyes and mouths on island and in top restaurants in Boston alike; because they grow on their preferred food source in a natural environment, they have enhanced health properties, including immuno-boosting effects and heightened levels of protein and Selenium. MVM’s ‘Log Yard’ in Chilmark features tens of thousands of inoculated logs, from which they harvest blooming caps directly twice a day from May to November.

In a mycology class in college, Tucker and Truman bonded over their desire to positively impact our local New England food system and prove the viability of farming on the island – that means making money, no major off-island inputs, and minimal energy usage. With growing awareness of how harmful overconsumption of animal proteins, especially beef, are to the biosphere and to individuals, they decided the time was ripe for a new source of non-animal protein which wouldn’t seem like a compromise to food lovers. They inoculated their first logs in the Fall of 2013, salvaged from the clearing of horse pasture, and had their first production season the summer of 2015

Each aspect of MVM’s operation adheres to the principle of sensible production, which attempts to minimize the farm’s footprint while delivering the highest quality mushrooms the region has ever seen. They continue to gather logs felled to make way for various construction and industrial projects island wide and are happy to see the wood be put to good use, producing food, rather than being chipped or burned. After the logs are used up by the shiitake fungus, they meet those ends just the same.

Tucker, born and raised on the island, has a background in the restaurant industry, enabling him to understand what chefs seek in top of the line product, and Truman’s extensive experience in landscaping and masonry let him maximize the efficiency and minimize the impact of production. 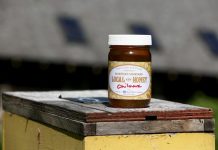 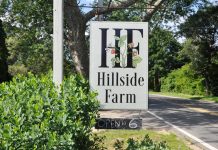 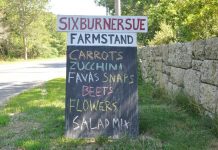