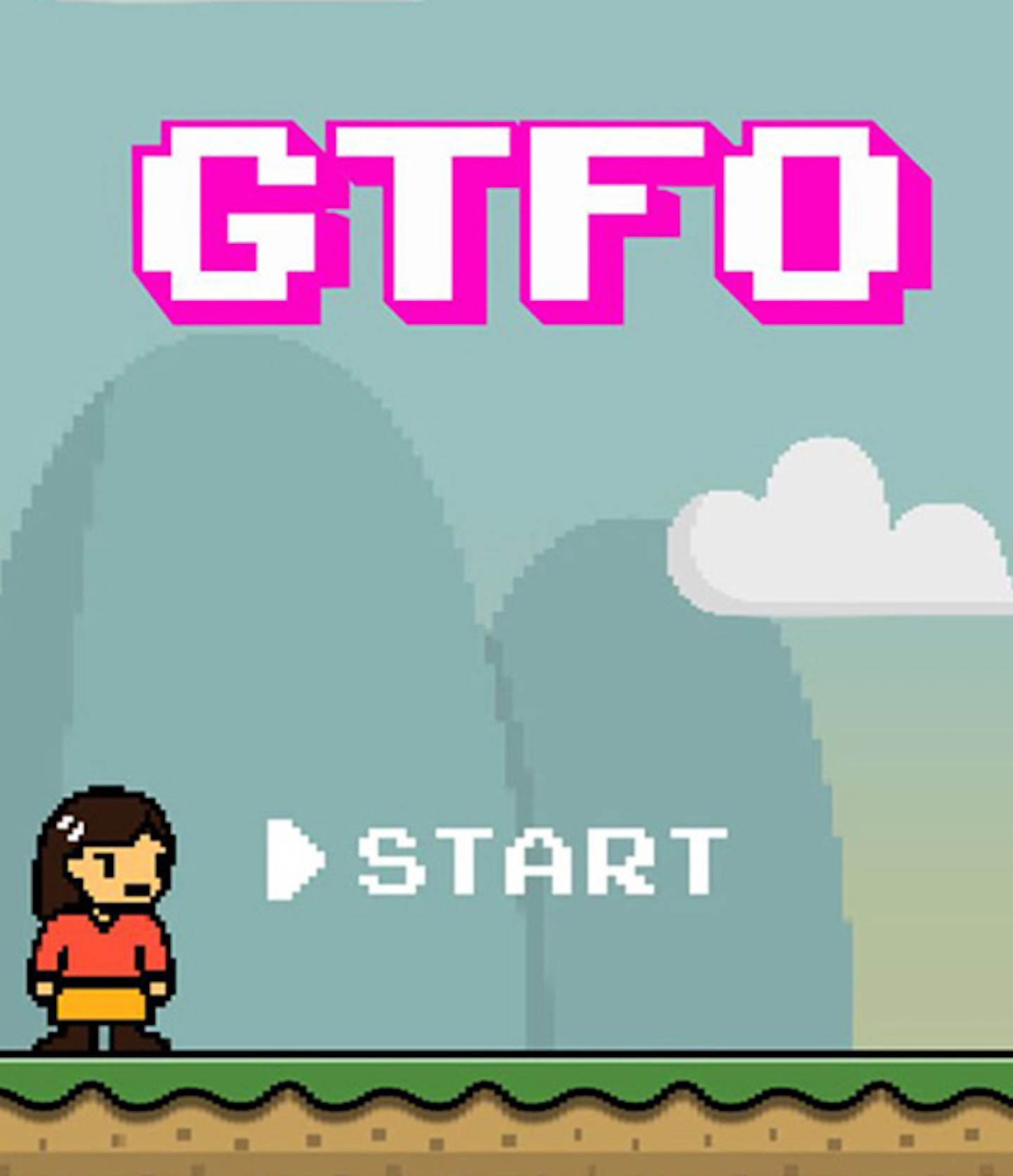 The M.V. Women’s Committee, a subgroup of We Stand Together/Estamos Todos Juntos, is hosting a women’s winter film series every week at various libraries. The first one is this Thursday, Feb. 1, at 6 pm, at the Oak Bluffs library. The chosen film for the kickoff screening is “GTFO.”

Through interviews with developers, journalists, and academics, the film looks into the challenges women face in the video game industry, and discusses discrimination and misogyny. Filmgoers are encouraged to stay afterward to ask questions, make comments, and converse with other attendees.

If you can’t make it this week, you’ve got another seven opportunities to sit in on these free screenings.

On Tuesday, Feb. 6, at 6 pm, the Edgartown library is screening “Frida,” an Oscar-winning film about the Mexican artist Frida Kahlo. Her self-portraits explored issues of race, sex, class, and postcolonialism in Mexican society.

“She’s Beautiful When She’s Angry” is a documentary about the early years of the modern women’s rights movement dating from 1966 to 1971. Catch this one on Thursday, Feb. 15, at 4 pm at the West Tisbury library.

On Tuesday, Feb. 20, the Edgartown library will show a film with its Black History Month programming. “What Happened, Miss Simone?” is about Nina Simone, the brilliant singer, pianist and civil right activities, dubbed the “High Priestess of Soul.” The documentary draws from hours of autobiographical tapes.

Next, a film that’s closer to home: “The Passionate Pursuits of Angela Bowen” explores the life of Angela Bowen, who grew up in inner-city Boston during the Jim Crow era. She went on to become a classical ballerina, a legendary dance teacher, a black lesbian feminist, a writer, and a professor. The film screens on Wednesday, Feb. 21, at 5 pm at the Chilmark library. On Saturday, Feb. 24, the West Tisbury library will show a 3 pm matinee of “Maya Angelou: And Still I Rise.” This was the first feature documentary about a versatile poet, memoirist, activist, and playwright.

On Tuesday, March 6, at 7 pm, head to the Vineyard Haven library for “To Keep the Light.” The film was inspired by true stories of a lighthouse keeper’s wife, struggling with her work and sanity as she cares for her sick husband in 19th-century Maine.
The last film of the series screens on Tuesday, March 13, at 6 pm at the Edgartown library. British film “A Taste of Honey” tells the story of a teenager thrown out of the house after her mother remarries, and the road to finding a new home.

These films were written for women by women, and were handpicked by the M.V. Women’s Committee for the Island community. The free winter film series would not be possible without the collaboration of all Island libraries.