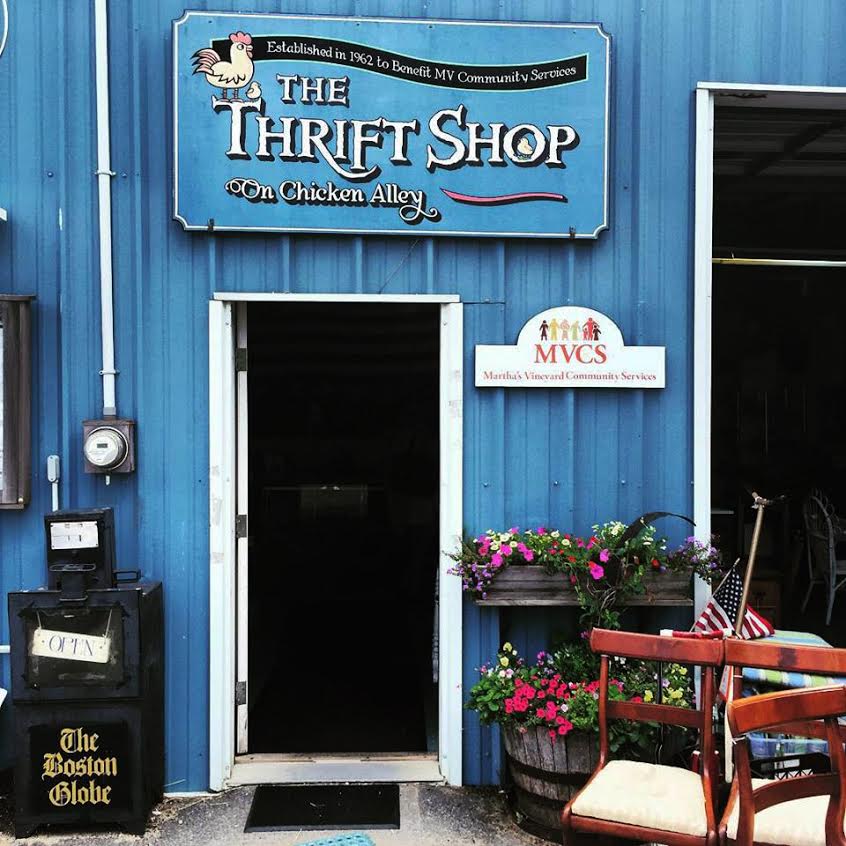 Following a recent decision by President Trump to temporarily reopen the federal government, many Islanders continue to stand behind federal workers like Coast Guard members and TSA agents.

The government shutdown (the longest in U.S. history) prompted an Island-wide response from businesses, concerned individuals, Vineyard nonprofits, and support groups to help federal employees stay afloat after over a month without pay.

Mark Grandfield, a longtime seasonal resident of Martha’s Vineyard, started a GoFundMe page to support the Coast Guard station by raising funds for food, gas, and other functional supplies.

Grandfield told The Times the Coast Guard are sworn to the duty of protecting the safety and security of our Island community, which is why they continue to work without pay.

“What people don’t understand is that not only are these people going for extended periods of time without pay, but they are saving people’s lives without pay,” he said. “It is up to us as a community to show them that we are supporting them through all of this.”

Despite the reopening of the government, people are continuing to donate to the GoFundMe page.

All funds raised by the GoFundMe page will go to the Coast Guard Spouses Association of Menemsha.

The Coast Guard are the people, Grandfield says, who put themselves in dangerous situations all the time to protect the common good, and deserve to be compensated adequately for their service. “I have a boat, and I would hope that if something happened, there would be people there to help,” he said. “These are the people who, if the ferry starts to sink, they are there; if there is a major hurricane, they are there; if a boat is stranded, they are there.”

Grandfield said that being on an Island makes the Coast Guard even more essential.

“We are on an Island, you know; it’s surrounded by water,” he said. “These are the central bodies that keep our society functioning.”

The Chicken Alley thrift shop in Vineyard Haven also pledged to give $100 gift certificates for the shop to all federal workers who need to provide for their families.

Jamie Hathaway, assistant manager of Chicken Alley, told The Times federal workers on-Island need the support of a tight-knit community to stay afloat: “And that’s exactly what we are; a small community that wants to help.”

Shop manager Jessica Tartell told The Times Chicken Alley has donation boxes specifically for TSA workers and Coast Guard members. She also said the gift certificate is a specific dollar amount, but the thrift shop is prepared to go beyond that to support families in need. “We are trying to make sure people are getting what they need,” Tartell said. “These are not only people we count on for safety and security — they are members of our community.”

Tartell also said her Girl Scout cadet troop allows people wanting to support federal workers to donate a box of cookies to a family in need.

For Tartell, the generosity and care in the Island community is unique. “It is an expensive place to live, but I think federal workers are lucky they have such a supportive community, who are all willing to help in any way they can.”

Tartell said Chicken Alley and its parent body, Martha’s Vineyard Community Services (MVCS), are “in it for the long haul” when it comes to supporting government workers, and will continue to accept both cash and material donations.

“We still don’t know what is going to happen: Is the government going to stay open? There are still lots of unknowns,” she said. “Either way, MVCS is here to support the community, just as it has been in the past.”

The Martha’s Vineyard Animal Shelter promised to assist federal workers if they need bedding, food, shelter, or medical care for their pets during the shutdown.

Shelter manager Lisa Dawley told The Times that animal shelter employees were talking about how much the shutdown was affecting people’s lives. “We were talking, and we all agreed that this has gone on too long,” Dawley said. “As a country, we are going to come together.”

Dawley said the shelter is doing its part to help federal workers who are going through a very difficult time. “These people are struggling just to keep functioning,” Dawley said. “I want to say thank you to those affected by the shutdown for being in this position and still continuing to serve our country.”

Writing from the Heart: Technical writing and a tinfoil boat