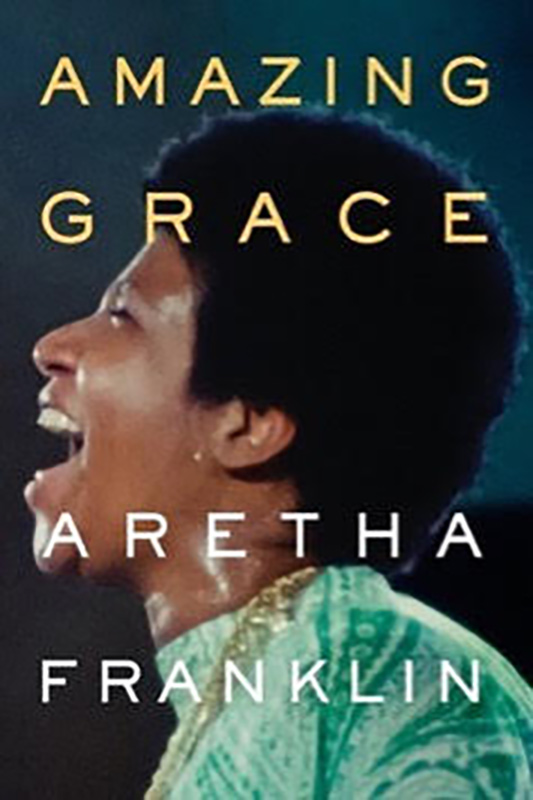 The M.V. Film Center tunes up for a weekend of music, June 20 to June 23. Seven films, including six documentaries and the classic 1929 fiction film about Joan of Arc, “The Passion of Joan of Arc,” will play at the seventh annual FilmMusic Festival.

After a reception with piano music by David Hannon, the Berklee Silent Film Orchestra (BSFO) launches the festival on Thursday, June 20. They will perform an original score to accompany “The Passion of Joan of Arc.” Celebrated Danish director Carl Dreyer’s award-winning film stars French stage and film actress Renee Falconetti. A newly remastered version, it narrates Joan of Arc’s trial and execution from the time when she was imprisoned in England. Now in its fifth on-Island concert, the BSFO includes both voice and chamber music.

In “Jimi Hendrix: Electric Church,” the acclaimed rock guitarist is shown performing at the 1970 Atlanta Pop Festival. He was “arguably the greatest instrumentalist in the history of rock music,” according to the Rock and Roll Hall of Fame. The movie includes the background of sexual politics, the civil rights movement, and the Vietnam War at the time. Hendrix died later in 1970 of a presumed drug overdose.

On Saturday, June 22, “Woodstock: Three Days That Defined a Generation,” uses archival footage to explore the significance of this epochal August 1969 event. Some half a million people came to the upstate Bethel, N.Y. dairy farm where it was held. Commentary from attendees fleshes out the story. Hendrix headlined performers that also included Richie Havens, Joan Baez, and Crosby, Stills & Nash.

“Echo in the Canyon” follows that evening with the story of how top musicians from 1964 to 1967 lived and played music in Laurel Canyon outside Los Angeles. This documentary uses current members of the Beach Boys, as well as the Byrds, Buffalo Springfield, and the Mamas and the Papas, among others, to reminisce about the California Sound they invented. Brian Wilson, Stephen Sills, Michelle Phillips, Ringo Starr, Eric Clapton, and Lou Adler talk about a musical era that led to new kinds of Beatles-influenced folk rock. Contemporary musicians Jacob Dylan, Regina Spektor, Beck, and Cat Power provide renditions of songs that came out of the Laurel Canyon musicians’ songs.

Sunday, June 23, brings “Amazing Grace,” a celebration of Aretha Franklin based on her two-day 1972 performance at the New Temple Missionary Baptist Church in Los Angeles. With support from family friend the Rev. James Cleveland and the Southern California Community Choir, this spirituals singing sensation returns to the religious songs she grew up with in Detroit. Well-known director Sidney Pollack employs a cinema verité style to capture the powerful voice of the Queen of Soul, and the audience’s reactions. “Amazing Grace” takes the viewer through many of Franklin’s most famous songs.

The FilmMusic Festival concludes Sunday night with “Deconstructing the Beatles: Abbey Road Side 1,” the first in a new series on the Beatles. The 11th Beatles album, “Abbey Road” was released in 1969, and it was the last time all four of the Beatles recorded together. The album’s cover shows the four band members walking over a crosswalk, and it became one of the most celebrated and imitated images in the history of pop music. Both John Lennon and Paul McCartney quit within the next year, even though Abbey Road became one of the best-selling albums of all time. “Something,” “Come Together,” and “Here Comes the Sun” are some of the album’s famous songs. Beatles expert Scott Freiman discusses the inspiration for the songs and how they evolved.

Information, passes and tickets for the Film Music Festival as well as the schedule for the M.V. Film Center, Capawock and Strand theaters are available at mvfilmsociety.com.