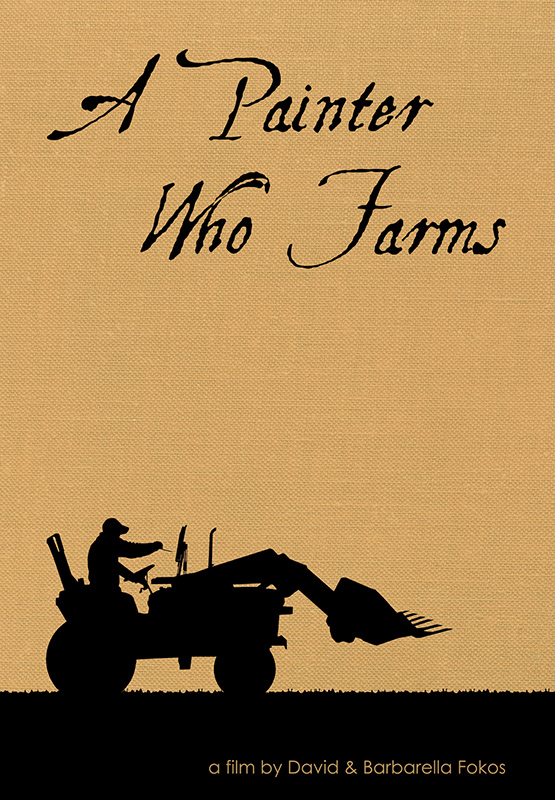 On Wednesday, July 10, at 7 pm, the West Tisbury library hosts a special event featuring a screening of the documentary, “A Painter Who Farms.” According to a press release, the screening will be followed by a Q and A with Allen Whiting, West Tisbury artist, farmer, and subject of the film. Refreshments will be served. This event is free and open to the public.

Barbarella Fokos says, “Allen Whiting is a farmer who has been living off the land as his family has for 12 generations, though he is known more for his plein-air paintings, depictions of Island landscapes that can be found in the collections of those lucky few who have been visiting his home gallery since the 70s. From his taciturn delivery to his creative expression of the beauty that surrounds him, Whiting is the human embodiment of Martha’s Vineyard, the Island in which his roots run deep, and from which he derives his inspiration.”