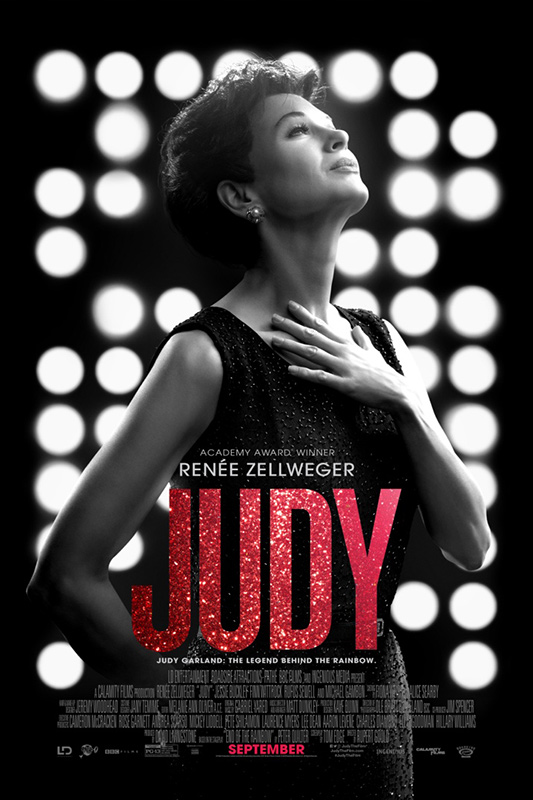 “The Bra,” one of the favorites from September’s International Film Festival, returns to the M.V. Film Center this weekend. Directed by the German filmmaker Veit Helmer, this quiet laughfest is set in Baku, the capital of Azerbaijan. Engineer Nurlan (Prejag Manojlagic) drives his train straight through the middle of town. That means citizens need to jump out of the way, take down laundry and remove other items, or card games, in the way of the train when Nurlan sounds the horn.

There’s no dialogue, just faces and actions, particularly those of Nurlan. His marshmallow-sweet countenance tells the story as effectively as Charlie Chaplin or Buster Keaton. Each day at the end of his run, Nurlan clears off the front of the train, which has collected the debris it picks up along the route.

One day a blue bra is caught on the train front for this bachelor to retrieve. As it happens, it’s time for him to retire, and the fishing gear he’s given is not what he has in mind to use. Instead, he books a room in town and decides to look for the owner of the bra so he can return it.

The task does not turn out to be very easy. For some women along the train route, the bra is too big. For others, it’s too small. Some women rebuff him, and another tries to seduce him. He takes good care of this piece of underwear, washing it when necessary, and with his innocent expression, there’s not a whiff of salaciousness in his quest. When the women’s husbands get wind of what Nurlan’s up to, they chase him down and attack him. But like all good comedies, “The Bra” has a happy ending, when Nurlan finds the bra’s owner.

‘Judy’ comes to the M.V. Film Center this weekend

Opening Friday, Oct. 11, is “Judy,” a story about legendary singer Judy Garland. London is the setting, and 1968 the year; Rupert Gold directs, and Renée Zellweger stars. When she began this series of comeback shows, Garland had already performed for 40 years since her role as Dorothy in “The Wizard of Oz.” The London series became one of her last; she died the next year of an overdose at age 47.

One of Hollywood’s first real superstars, Garland began her career as a singer at the age of 4, and signed a contract with MGM at age 13. She often starred with Mickey Rooney, but was not considered a conventional Hollywood beauty. Among her five husbands was Vincente Minnelli, who directed her in “Meet Me in St. Louis” and was the father of their daughter, Liza Minnelli, who is often compared in talent with her mother. Liza Minnelli won an Oscar for “Cabaret” in 1972.

Garland’s third husband, Sid Luft, served as her manager, guided her 1954 comeback in “A Star Is Born,” and was the father of her second and third children, Lorna and Joey. A significant part of Garland’s fan base came from the gay community, and she was a consistent supporter of gay causes.

Although “Judy” focuses on Garland’s 1968 run of performances in London, it hits on many, if not most, of her career highlights and personal life.

Information and tickets for “The Bra” and “Judy” and other films at the Film Center and the Capawock are available at mvfilmsociety.com. The Strand is closed for the season. For information about films playing at Edgartown’s Entertainment Cinemas, visit entertainmentcinemas.com/locations/edgartown/.