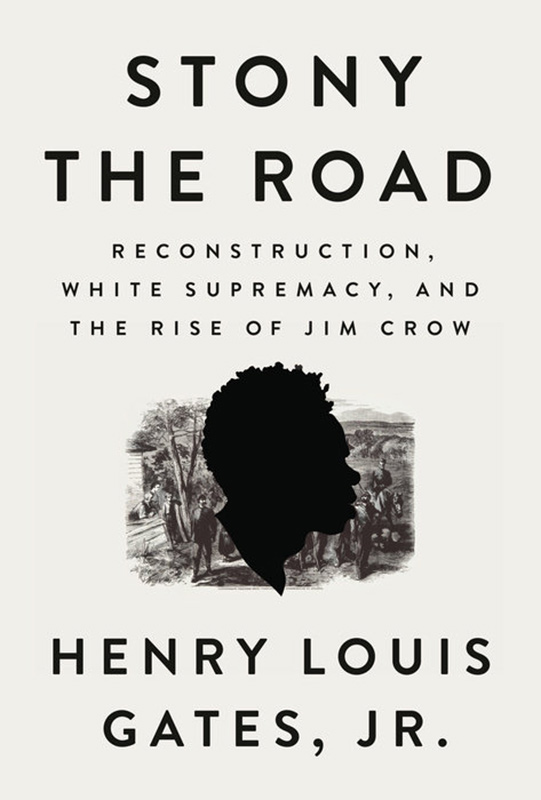 If you will read the first 38 pages of “Stony the Road” by Henry Louis Gates Jr., I believe several things are likely to happen:

Gates lives on Martha’s Vineyard much of the time, so you may know him. You might also know that he’s a Harvard professor, a good writer, and a research whiz whose study of DNA and ancestry has launched his parallel career as host of “Finding Your Roots,” a popular, long-running series on ancestry that airs on PBS television.

Gates is also a specialist in African American history as the Alphonse Fletcher University professor and director of the Hutchins Center for African and African American Research at Harvard. Emmy awardwinning filmmaker, literary scholar, journalist, and cultural critic, Gates has authored or co-authored 21 books, and created 15 documentary films, including “Africa’s Great Civilizations,” “African American Lives,” “Faces of America,” “Black in Latin America,” and “Finding Your Roots.”

The truth is that American history, as we learn it in school, exalts our national wonderfulness in abolishing slavery, but it’s very thin on what happened afterward.

The author lays out a case in which racism hasn’t endured simply because of hangover Southern racial attitudes, but from a countrywide campaign that embedded racial tropes and memes over more than a century. He’s got the goods — the names, the campaigns, and the PR — to prove his case, and provides it in a clinical fashion.

We learn about counter-campaigns like the New Negro at the turn of the 20th century, designed to disprove the Sambo media campaigns.

We learn that many abolitionists hated slavery, but did not like black people.

Political correctness was completely absent. Public discourse on race went on as if there were no black people in the room. Telling attitudes.

What’s tougher today in dealing with racism, we are led to conclude, is that PC constraints are in place which allow dog whistles in public pronouncements about race and other national issues to be more effective. And we can see similarities from strident Jim Crow–era disinformation campaigns with those that bedevil us today.

Gates gives us a clear accounting of the facts and the times of post–Civil War racial shenanigans in the white South, a process generally ignored by Washington, D.C., after Reconstruction attempts collapsed.

If you want to understand how Redemption and Jim Crow worked at the ground level, read “Stony the Road,” then get a copy of “All God’s Dangers: The Life of Nate Shaw,” an oral history of Nate Shaw (né Cobb, 1985-1973), an illiterate black Alabama sharecropper, written by Theodore Rosengarten in 1974 using Cobb’s words. The book won the National Book Nonfiction Award in 1974. Life was not pretty for Cobb; most often it was ugly, but his is a hero’s tale of a man who could calculate the odds but kept on fighting.

With “Stony the Road,” Gates has made us a mitzvah of cultural understanding. 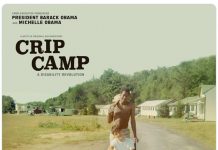