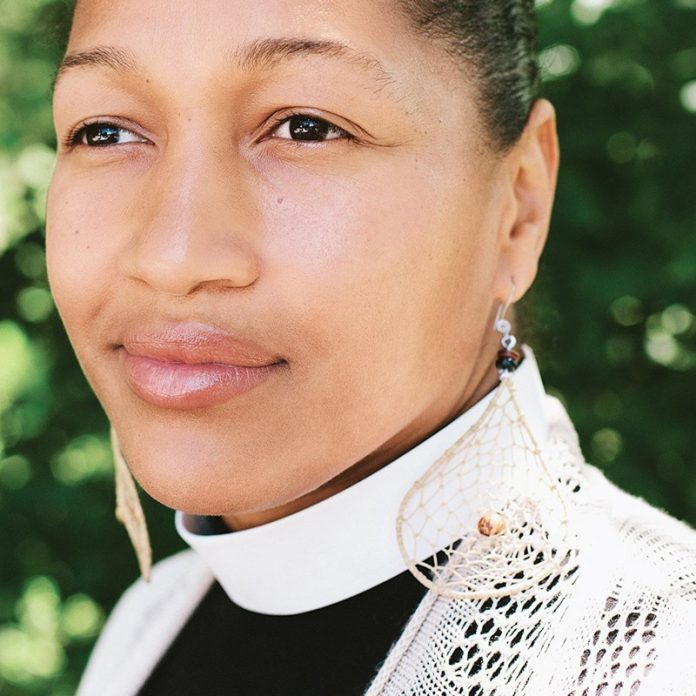 Walking into the dark, frigid night after Sabbath services at the Hebrew Center last Friday, I felt like shouting out loud, “We are stronger together than we are alone!” The word unity still rings in my ears. Indeed, “A True Revolution of Values: A Service to Honor Dr. Martin Luther King Jr. and Rabbi Abraham Joshua Heschel” was a united act, a combined effort of the Hebrew Center, the Martha’s Vineyard Chapter of the NAACP, and the First Congregational Church of West Tisbury.
The lighting of the Sabbath candles every Friday night welcomes in a time of putting daily life aside for a period of reflection. And this evening, the candles’ flames shone on the two great men of deep spiritual beliefs and dedication to action. They shared and supported one another in the fight for justice. Heschel, the only member of his family to come out of the Holocaust, and King were both survivors of racism and white supremacy, and both were leaders in the antiwar and civil rights movements. Heschel joined King on the march in Selma for voting rights, and on the Poor People’s March on the Mall. But as we learned from Rabbi Caryn Broitman, King also spoke at the Rabbinical Assembly Convention honoring Heschel in the Catskills — as it turns out, just 10 days before his assassination.
Both men were driven by the notion of a collective responsibility for the fate of all mankind, and belief that the struggle to overcome injustice must be ecumenical. In one of the readings, Heschel said, “Prayer is meaningless unless it is subversive, unless it seeks to overthrow and to ruin the pyramids of callousness, hatred, opportunism, falsehoods.”
Within a passage by King, we heard, “We must all learn to live together as brothers. Or we will all perish as fools. We are tied together in the single garment of destiny, caught in an inescapable network of mutuality. And whatever affects one directly, affects all indirectly. For some strange reason, I can never be what I ought to be, until you are what you ought to be. And you can never be what you ought to be until I am what I ought to be.”
Our inspirational guest speaker, the Rev. Mariama White-Hammond, also talked about moving toward an inescapable network of mutuality — to look across the divide and see one another instead of a climate of blame. It is only through a common solution that we can save our future, she said.
White-Hammond is an avid advocate for both ecological and social justice through her many efforts, as well as her work as the minister for ecological justice at Boston Bethel AME Church.
Many others participated in the service, providing memorable moments; just as important was Rabbi Broitman’s use of music to weave them together. She brought us in as active participants as we sang songs that hearkened back to the civil rights days. There is nothing like standing all linked together singing “We Shall Overcome” to make you want to walk out and do something.
I heard the word love many times throughout the night, used as a verb … a call to action. And in my mind, the lyrics we sang for “Olam Chesed Yibaneh” will ring through my head for a long time coming …