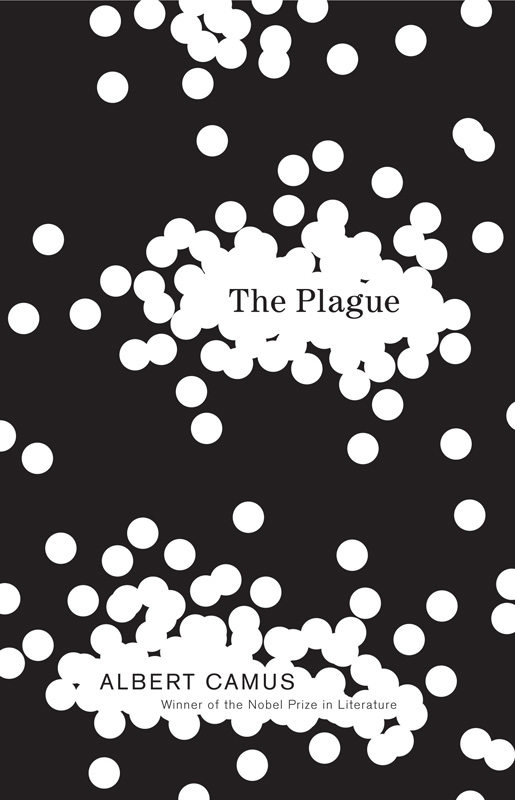 Mysteries, crime stories, histories, classic literature, even philosophy may be on our reading list these days as we worry through the crisis caused by the coronavirus. Books can become a matter of escape. Or they can involve us more heavily in the moment.

The bestsellers just a few weeks after the 9/11 attacks are noteworthy. In October 2001, there was some escapism reading like Jonathan Franzen’s multigenerational novel, which ranked number one, or a Stephen King murder mystery, which ranked second. High on the list was Caroline Kennedy’s collection of Jacqueline Kennedy Onassis’s favorite poems.

Readers were also interested in biography: David McCullough’s life and work of John Adams was still selling well, as was Joseph Ellis’s fine study of the founding generation. The number-one bestseller was the autobiography of Jack Welch, the former General Electric chairman. The list also included histories by Stephen Ambrose, Sebastian Junger, and David Halberstam. There was no competition for children’s books: Harry Potter ranked number one, two, three, and four.

And yet, readers also wanted to know what was behind the attack. A study of the World Trade Centers, first published in 1999, came back with a roar. Judith Miller, then a writer for the New York Times, and two of her colleagues had a successful book on biological and chemical warfare. And a book on the life of Ramzi Yousef, the organizer of the 1993 bombing of the World Trade Center, sold well too.

In France, after the 2015 attack on the Bataclan Theatre, resulting in 137 deaths, the French people turned to the French translation of Ernest Hemingway’s autobiographical years in Paris, “A Moveable Feast,” or “Paris est une fête.” After last year’s horrific fire in the Notre Dame Cathedral, renewed interest grew in Victor Hugo’s “Notre Dame de Paris,” which we know as “The Hunchback of Notre Dame.”

Today, in France, and perhaps in the United States too, the coronavirus spread has refocused many people on Albert Camus’s 1947 novel, “The Plague” (“La Peste”). Its sales have grown by 400 percent in recent weeks. And no wonder, Covid-19 appears to be a contemporary plague that has no boundaries, no isolated candidates, and no cure, though we are promised a vaccine sometime next year.

Camus’s novel tells the story of a young doctor in the city of Oran in Algeria (Camus was born in Algiers). A dead rat is found, and no one seems to notice until there are more and more of them, and the resulting sickness that befalls the entire city of some 200,000.

Soon, hundreds of residents are dead or dying and there is nothing medically to stop it, except, as we have been told, time. Dr. Rieux, the main character, like our health workers today, is selfless and fearless. But he knows he must maintain his emotional and psychological distance from his patients, or he will have a nervous breakdown. Of course, he also knows his exposure to the disease could easily lead to his own death.

In his introduction to a recent translation of the novel, the late brilliant historian, Tony Judt, repeats the suggestion that Camus’s use of the plague was a metaphor for the Nazi invasion and occupation of France during World War II. Resistance became the clarion call of the day (Camus joined the Resistance, as a matter of fact).

Thus, Dr. Rieux never gives up. Camus realized that we will have to face more challenges like this one in the future. He concludes with these words: “The plague bacillus never dies or vanishes entirely  . . . It can remain dormant for dozens of years in furniture or clothing . . . It waits patiently in bedrooms, cellars, trunks, handkerchiefs and old papers, and . . . perhaps the day will come when, for the instruction or misfortune of mankind, the plague will rouse its rats and send them to die in some well-contented city.”

A realistic worldview. After all, the world has experienced inundations of viruses and plague for centuries: the 14th-century Black Death, the 15th- century Italian plague in Lombardy and Veneto, the London plague of 1665, the 1918 Spanish flu pandemic.

So, we can read Camus again. Or maybe Giovanni Boccaccio’s “The Decameron,” which tells a story familiar to Vineyarders of a group of young men and women who seek refuge away from Florence during the Black Death. They spend their time in the countryside telling each other stories, 10 in total (hence “decameron”), some hilarious. Behind it all lingers the pall of fear and threat of death.

Perhaps we would be better off turning to none of these books, but instead to Erik Larson’s new book on the Churchills during World War II, Jesse Wegman on the Electoral College, or Jennine Cummins’s novel on immigration. In other words, something edifying to take our minds off the reality of the virus, if only for a moment.

Jack Fruchtman, a part-time Aquinnah resident, reads a variety of fiction and nonfiction.