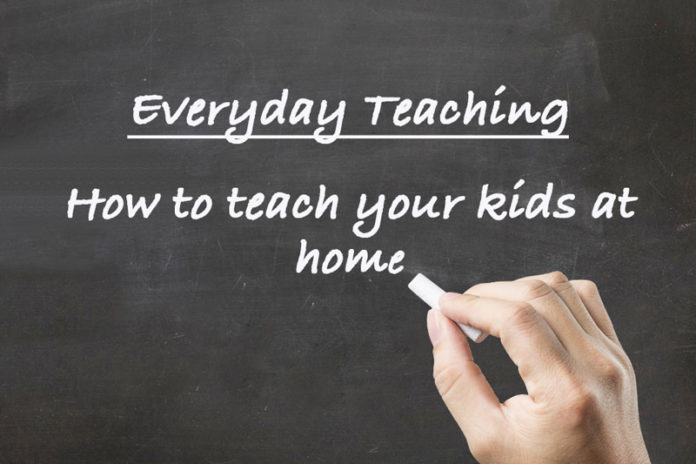 Most students backslide over the course of a summer in reading speed as well as mathematics. With five months out of school, it is critical to encourage students to practice mental math. A very successful math teacher once explained that the reason her students struggled with algebra was really due to a short-term memory problem. For her, the students who learned the best could hold both pictorial as well as verbal memories with numbers. Everyone can learn math, she believed, but there were some real practices that improved their memory.

So much of school math is textbooks, problem-solving, and worksheets of computation. These are all critical methods of teaching, but some students who excel seem to have a number line or photographic memory for short bursts of numbers. For example, when Robert Moses was teaching algebra to middle school kids, he realized they had no understanding of positive and negative numbers. To make this more concrete, he added the physical representation of the T. Their middle school T stop was ZERO, all in-bound to Boston T stops were positive numbers, and all out-bound T stops were negative numbers. In this way, his students have both a physical as well as a pictorial representation in their imaginations.

Parents, organize a field trip to introduce kids to the four fundamental features of physical trips: start, finish, direction, and distance. Rehearse these as you walk, bike, or drive places. Try making a numberline on your own block with your own house being zero, and all houses in one direction being positive, all in the other, negative. Developing these physical and pictorial representations over time, kids will develop a framework for mental math.

Another strategy that worked for the billionaire Malcolm Forbes was a childhood love of compound interest. Using pennies he saved in a can, he quickly learned that if he doubled his pennies each day, he was paying himself interest. By doubling pennies in a jar at home, kids can predict what they would earn in one week, one month, or an entire spring and summer without school.

Lastly, one of my 8-year-old friends loves to guess people’s ages by finding out what year they were born. He then mentally rounds the dates to the nearest ten, and since the date is 2020, he has an easy way of subtracting their birthdate from this number. Over time, he increased his speed in subtracting this way by reading famous people’s dates of birth and death to uncover how long they lived.

“Use it or lose it,” is the theory behind brain studies that reverse aging. Kids’ thinking mathematically is equally important.

Peg Regan is the former principal of MVRHS, continues to teach at Cape Cod Community College, and created the Master Teacher Institute.