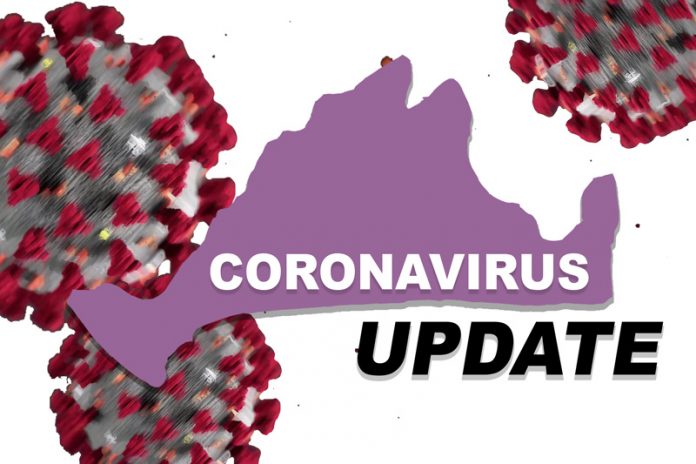 The Martha’s Vineyard Hospital and the Island’s boards of Health have not reported a new confirmed case in the past eight days.

The boards of health have also started reporting on probable cases. As of Thursday, the Island’s total number of presumed positive cases rose to 15, of which 12 are positive antibody tests and three symptomatically positive.

In an expanded report Friday, the boards of health reported that 19 of the 30 confirmed cases are linked to another case. Of the 30 cases 28 are no longer symptomatic and have been released from isolation.

Island Health Care (IHC), which is conducting testing at the Martha’s Vineyard Regional High School, has tested 379 patients with zero positives as of Saturday.

The community health center, in cooperation with Quest Diagnostics, town health agents, and others, is set to give a test to whoever wants one on the Island. Of those tests, 241 have come back negative and 138 are pending results.

At the state level Monday, the Department of Public Health reported 193 new confirmed cases, with 38 new deaths due to COVID-19. That brings the total number of confirmed cases to 103,626 and total confirmed deaths to 7,353.

The state is also now keeping track of the number of antibody tests with 258 new antibody tests taken. Overall 51,404 patients have been tested for antibodies.